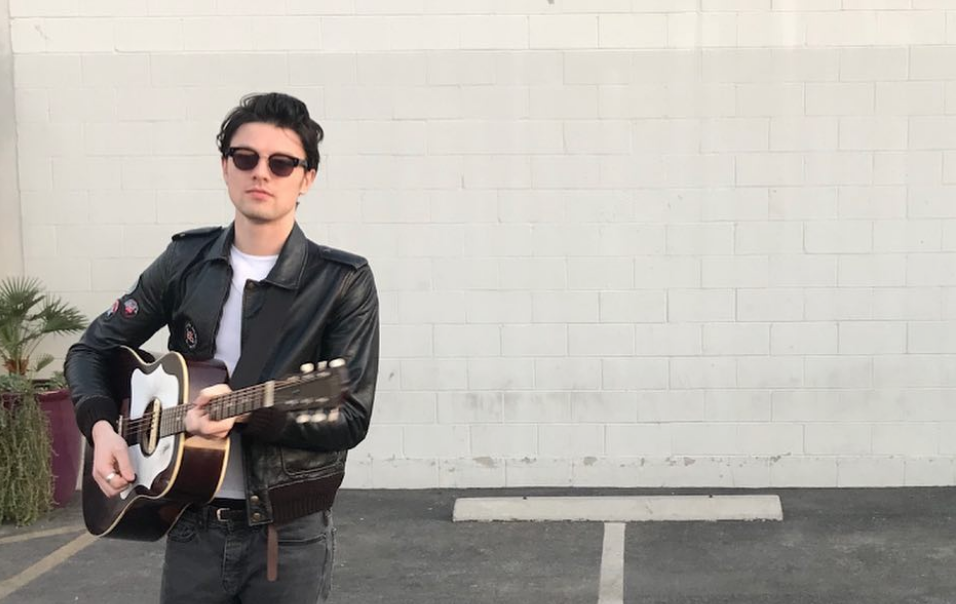 After what seemed like forever James Bay is back with his second album Electric Light and it’s a ride.  Although the signature hat-wearing James Bay we’re used to is gone his impressive guitar skills, singing and musicianship are not.

Electric Light opens up with something new, titled “Intro,” it gives us light into what the album is about. It’s a short exchange between a couple, setting the scene for the entire album.  The album then seamlessly segues into “Wasted On Each Other,” which has a dirty stomp-rock quality to it. “Pink Lemonade” comes up next, the second single released for the album and a fun and spunky punk rock vibe with a rockabilly twang. The latest single, “Us,” and the closing track, “Slide,” are the two most soulfully acoustic tracks on the record.

Songs like “Wild Love,” the first album single, “I Found You,” & “Fade Out” are very reminiscent of 90’s old school neo-soul era artists like D’Angelo and Erykah Badu, but the honesty I’ve come to love in James’ music and lyrics is missing in “I Found You.”

On “Wanderlust” James is at his best, bridging the gap between “Chaos and the Calm” and “Electric Light”.  It’s fun and melodic with the lyrics matching that feeling. He continues that trend perfectly on “Just For Tonight” and “Stand Up.”

“In My Head” and “Sugar Drunk High” seem a bit out of place, but are definitely still worth the listen.  All in all, Electric Light is a fantastic, fun, melodic, driving record from a musician who is not afraid to push the envelope when need be. For those wondering where the guitar is, it’s there and it’s not buried. You just have to listen.