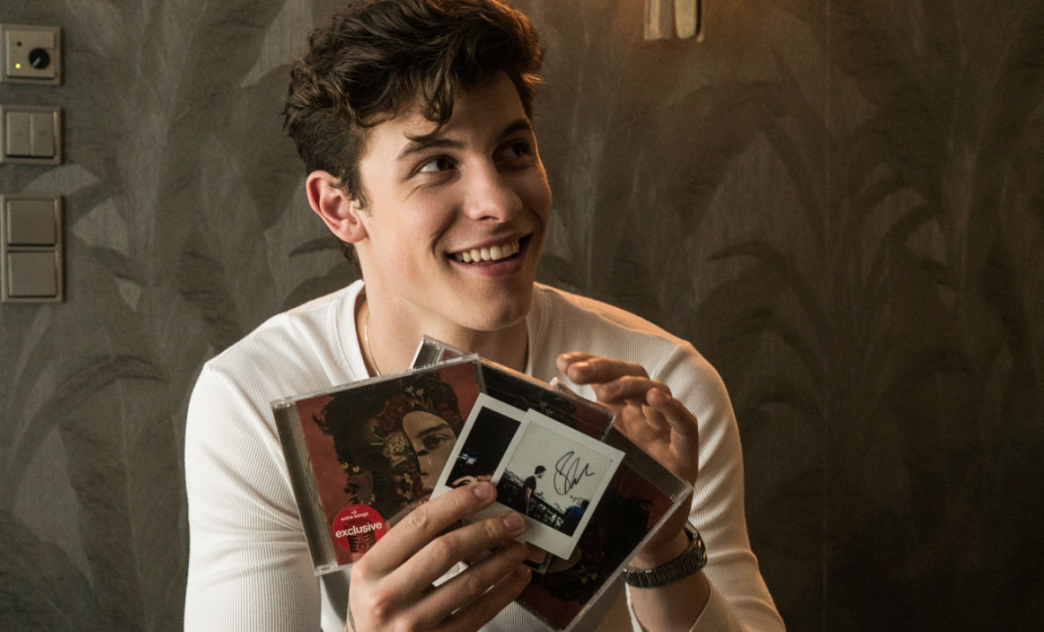 Shawn Mendes’ third studio album is here. As most artists do at some point, it is self-titled. While self-titled used to be primarily a debut album, it is now more of a sign of reinvention or new artistic direction. Mendes displays his most personal work on this album and it definitely stands out amongst today’s pop music.

Mendes’ style is one that is not totally obsolete. In a world with plenty one-man headliners with a guitar and fun beats, it is important to differentiate yourself. Mendes does just this by proving to be vocally and instrumentally in tune at all times. He is not another Ed Sheeran or Charlie Puth, but the first, authentic Shawn Mendes.

After the singles “In My Blood” and “Lost in Japan” were released, fans were already seeing a shift into a more mature style of performance. Mendes tackles topics such as sex and one night stands in “Where Were You In The Morning?” and (of course) relationship problems in “Why,” with a great synth addition. He even gets shady on “Queen,” a fun diss track.

The collaborations shine on the album. There is “Youth” with Khalid that is an uplifting call out to society. The track with Julia Michaels, “Like To Be You” is a mellow track with lyrics portraying relationship confusion. Sheeran also loaned his words to “Fallin’ All in You.” With classic Sheeran stacked harmonies, Mendes sings, “There’s no safety net that’s underneath / I’m free falling all in you.”

A highlight of the album is the experimentation with more upbeat, alternative funk pop. Trading in acoustic guitar strums for bass and claps, “Nervous” and “Particular Taste” are eye-opening tracks that show Mendes’ versatility. His music has usually been a bit uniform with his style so this shake up is refreshing.

Something to praise Mendes for is how relatable his music is. Serving as lead writer for every song, Mendes makes music that is fun and pure. His storytelling is wildly genuine. If you need music to dance, relax, or brood to, this album is the one. Mendes’ new album is a near perfect pop/singer-songwriter album. In a heavily male dominated realm, Mendes is making his name even bigger in the pop world (with a massive world tour planned) and the future of his music is exciting.