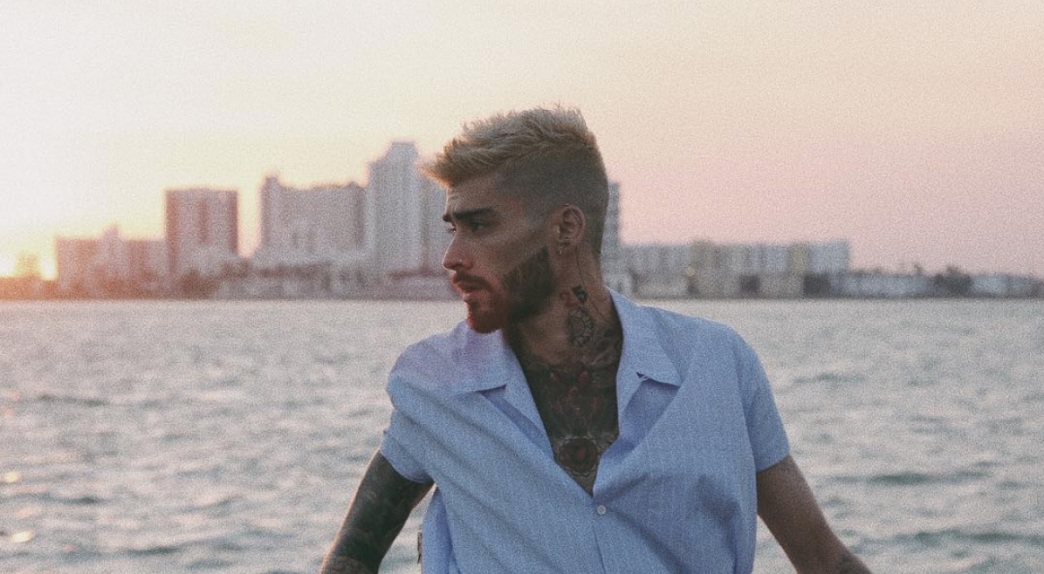 Last week Zayn Malik surprised fans with his second single of the year, “Entertainer.” The track has Zayn’s usual chill mood and mature lyrics, a frequent theme in his music lately.  Moving a little away from the mainstream pop sound, this single sounds a little more R&B inspired with it’s rhythmic and soothing tones.  Zayn’s voice is delivered perfectly, as usual, with his smooth vocals mixing flawlessly with the mellown song.

In a recent interview with BBC Radio One he mentioned that he feels a lot more confident with where he is with his music right now.

“I didn’t know what was going on for a while, I was just putting out a record and not really being as prominent as I wanted to be,” he said.  “This time around I feel like I am more confident and I really believe in what’s going on, so I want to convey that to my fans.”

Not only did he drop the song, but the accompanying music video.  Set in a nightclub and a hotel room, Zayn seems almost mesmerized by his “favorite entertainer,” played by model Sofia Jamora.   The video shows him giving his attention to one of the dancers and him thinking about them together alone before she leaves with another man.

Whether a prequel or a sequel, the new video definitely ties in with the visuals for “Let Me” that was released in early April.  With both videos featuring Jamora and similar backdrops for it’s duration. The one thing that is questionable is the story lines that don’t add up, making many wonder if were going to get a third video sometime soon, especially since Zayn can be seen standing next to a suitcase at the end of “Entertainer.”

Zayn has been teasing fans with his second album release, and it seems they are loving what they’ve heard so far!

BUT CAN WE TALK ABOUT ENTERTAINER BY ZAYN MALIK

We can’t wait to see what Zayn puts out next!  Check out the video for “Entertainer” below and let us know what you think in the comments or tweet us @soundigest !