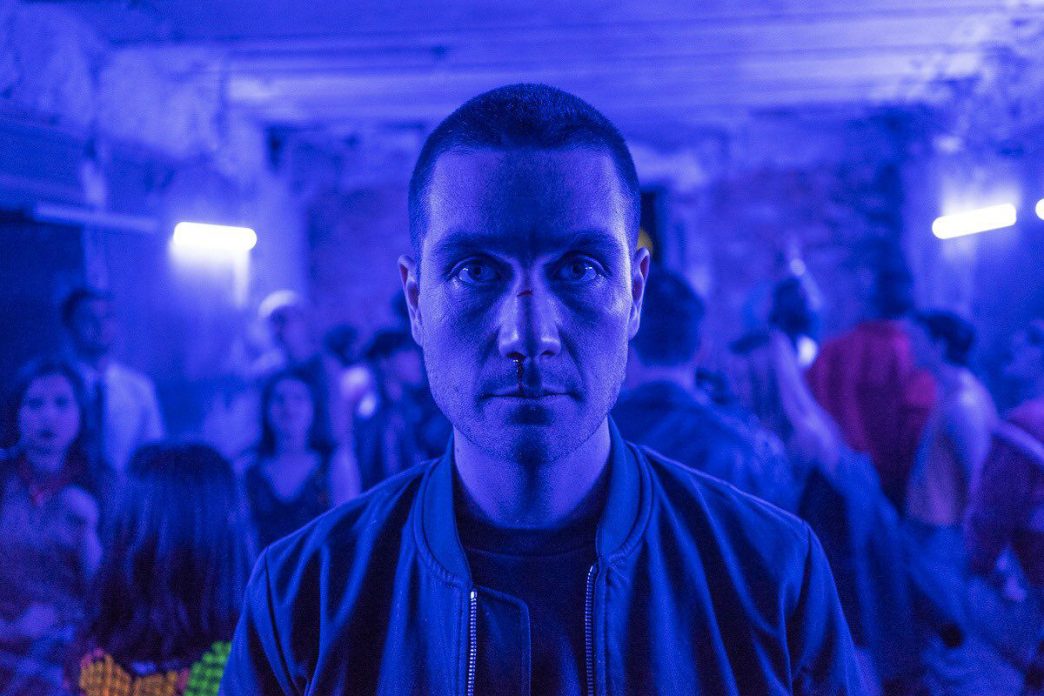 Last week Bastille dropped the video for their newest single, “Quarter Past Midnight,” after the much anticipated hype. The band has been eluding to the release date with a countdown across the band’s social media and now the music video has finally arrived! The British alternative band hasn’t released a studio album since their sophomore album, Wild World, in 2016, which caused fans to go ‘wild’ (pun intended) over this new music video. For Bastille fans and non-fan alike there is a lot to process in this music video.

Frontman Dan Smith starts off the video in a room full of tired party-goers with his signature coiffed hair, then suddenly he’s getting his locks shaved off and wakes up in an abandoned room. This music video is packed with seedy scenes of debaucherous activities that only occur in the dead of night. Dan wakes up in an ice bath eluding to organ trafficking, which is a very dark horror trope. Throughout the rest of his journey Dan continues to find himself in precarious situations; waking up in a rave, a seance, a drag club, even in an old family home video. The constant change of scenery gives the audience a discombobulating, schizophrenic experience that is a must watch to fully grasp what drug induced night might have occurred.

Check out the video for yourself and let us know what you think in the comments below or tweet us @Soundigest!