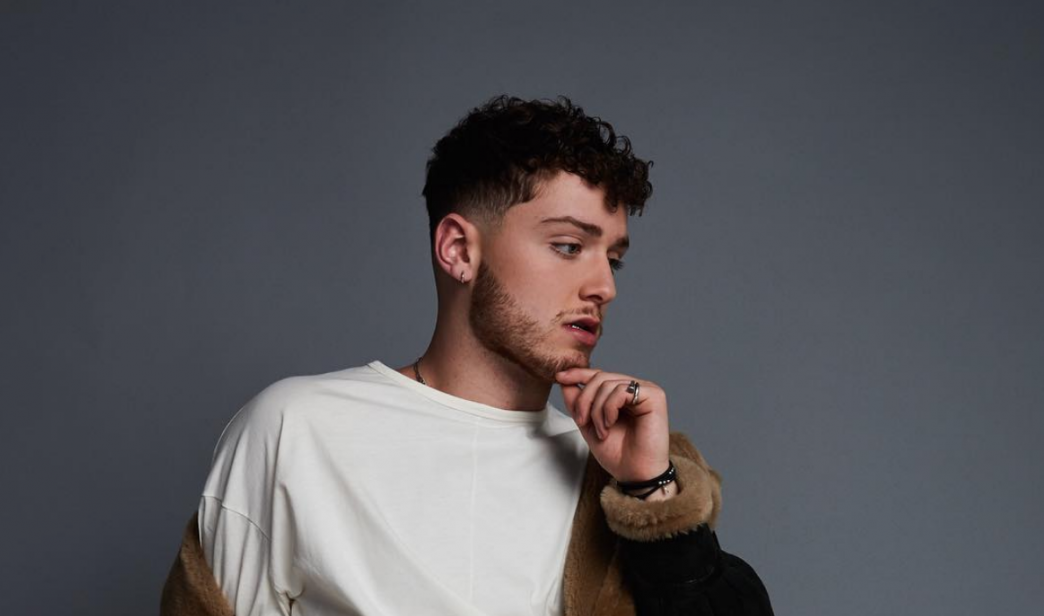 There’s a very good chance you’ve heard of Bazzi, whose breakout single “Mine” has really taken off.  The 20 year old singer-songwriter grew up in Kenton, Michigan, where he began his performance career in his 6th grade talent show.  He’s grown up quite a bit since then, and it seems this is only the beginning.  To give you an idea of how he reached such success, we’ll take a look back at how he got his start, and where we think he’ll go from here.

In the early stages of his career, Bazzi was very active on social platforms such as Youtube and Vine where he accumulated a pretty decent following, with almost 1.5 million followers on Vine.  He expertly transitioned into the mainstream pop world in 2017 when his hit single, “Mine,” became a SnapChat filter lens and became the start of a viral internet meme. Since then, the song has been climbing the charts, enough so to be able to join Camila Cabello on her North American tour!

Since his breakout in 2017, it’s been clear that he’s really working to launch his career.  Most recently, he has released his debut album COSMIC  which features the hit single “Mine” and his most recent single, “Beautiful,” along with 14 other amazing tracks.  You don’t want to sleep on this album, we can almost guarantee it’s going to be on all of your friend’s summer playlists.  If you’ve been living under a rock and haven’t heard “Mine” yet, check out the music video below and let us know what you think in the comments or on Twitter at @Soundigest.