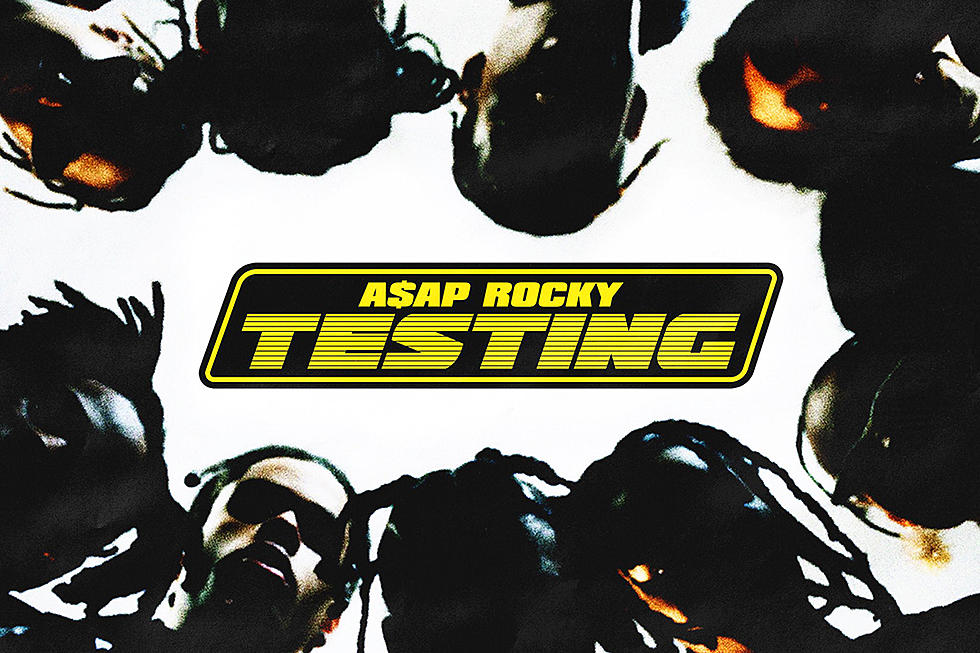 A$AP Rocky is back in the limelight thanks to the recent release of his third album called Testing. However, fans of the rapper’s older works such as Long. Live. A$AP and At. Long. Last. A$AP may be shocked while listening to Testing.

While Rocky is prominently known as a rapper, many know of his endeavors are in fashion as well. It’s not uncommon to see the artist on billboards and magazines modeling for fashion brands. He’s even done a collaboration with Guess on a collection named “GUE$$.” The thing about the fashion industry is that it’s always changing. Sometimes, the fashion world turns the industry upside down on its head, which you can see when something wild and new hits the runway. With Testing, A$AP Rocky looks like he has taken a page from the fashion industry and used it to make his most experimental album yet.

Testing is essentially Rocky’s Yeezus. It may polarize his fan base with some claiming it’s his worst album and other’s saying it’s his best. I’m siding with the latter. Even if you’re not a fan of the album, you have to respect the creativity and willingness to experiment with all these different sounds. Throughout Testing, you hear distorted vocals and warped samples.

In a sense, Rocky is comparable to a painter splattering different colors together on a canvas. Songs like “Gunz N Butter” and “Buckshots” are full of different sounds mashed together but somehow they work. Every song on the album is littered with layers and they work really well on tracks like “Hun43rd” and the remix of “A$AP Forever.” “A$AP Forever” is still one of our favorite songs on the album, but any time you hear a song with Kid Cudi doing his signature humming, it instantly becomes better. The beat switches on the songs are phenomenal and they’re where A$AP Rocky’s vision really shines. The sounds are good but the lyrics on the album seemed a bit lacking.

The downside of being an A$AP Rocky, you have to acknowledge how lyrics were never his strong point. For example, on “OG Beeper,” he raps “My whole life I just wanted to be a rapper / Then I grew’d up and the boy became a rapper.” Even some of his guests are fall flat lyrically. Kid Cudi and Skepta were great additions to the songs they were featured on, but Kodak Black on “CALLDROPS” wasn’t as good. The beat does not do Kodak too many favors, making his verse, which dragged on for far too long, extremely hard to hear.

Overall, i’m a huge fan of this album. Some songs may drag on and sound a bit boring during specific parts of the album, but when the experimental sounds pay off in a song, they pay off in spades. He’s no longer the A$AP Rocky who was playing it safe like his first album. The experimentation and creativity of Testing makes the album refreshing and shows a new side of A$AP Rocky.