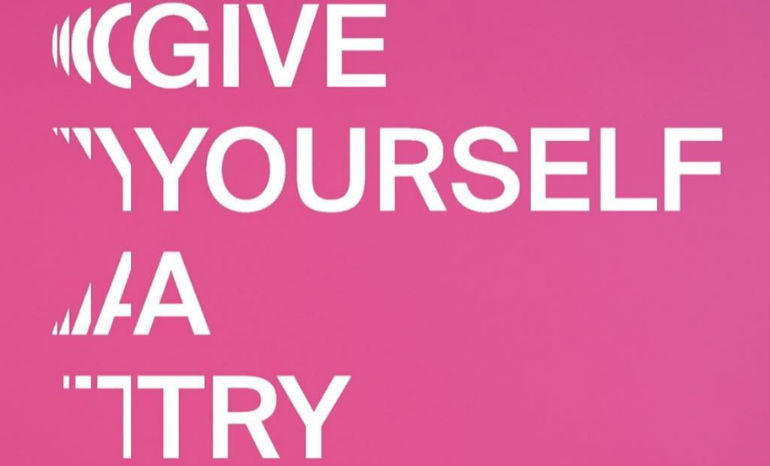 After two years of waiting, The 1975 has finally released new music along with an announcement of two upcoming albums. On May 31st, “Give Yourself A Try” was dropped as the band’s spunky, electric single, which is the first insight into A Brief Inquiry Into Online Relationships, said to be released in October of 2018. Not only will there be a new album this year, but there will also be another one dropping in May of 2019 titled Notes On A Conditional Form.

With “Give Yourself A Try” comes the promise of a new era of music for The 1975. The song is different than one’s the band has previously released. Off go the pink lights of I Like It When You Sleep, for You Are So Beautiful Yet So Unaware of It, which have been replaced by cryptic posters used by the band to advertise a new age.

“Give Yourself A Try” experiments with the electronic world of music, repeating the same riff throughout the entire three minutes and 17 seconds, while simultaneously staying true to singer Matty Healy’s use of intriguing and clever lyrics that have been present in The 1975’s music from the beginning. The single pays homage to early adulthood, a mentality of knowing everything, and the realization that there may be more to learn in your 20’s through Healy’s quick-witted lyrics.

The lyrics are the most interesting part of the song, as the instrumentals are repetitive and lack diversity. However, it’s their first single in over two years, so you can’t blame them for experimenting with their sound. It would be worse if they didn’t change at all from their last two albums.

Welcome to a new era of The 1975. The upcoming months should be very exciting for the band and their fans, so stay tuned for more music. While you’re waiting, just listen to “Give Yourself A Try” on repeat. We know we are!