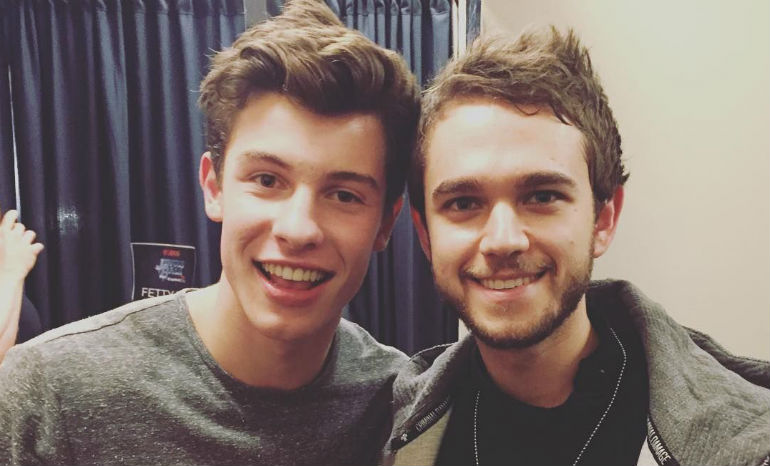 You will get it 🙂

Zedd has been very supportive of Mendes for as long as he’s known him, even congratulating him on his new album in an Instagram post last week.

Zedd is currently ruling the charts with his collaboration with Maren Morris and Grey, “The Middle.” The track has reached number five on the Billboard Hot 100 and sold 440,000 copies in the United States as of April. Mendes is currently enjoying the success of his third, self-titled studio album, Shawn Mendes, which is his third consecutive album to top the U.S. Billboard 200 Chart.

Zedd was quite mysterious about his collaboration with Shawn Mendes, so we don’t have an official release date or an idea of when to expect the track. Hopefully, the track will debut at some point later this year. A collaboration between these two artists is sure to be a radio hit.

Stay tuned to Soundigest for more development on the collaboration between these two massive artists!