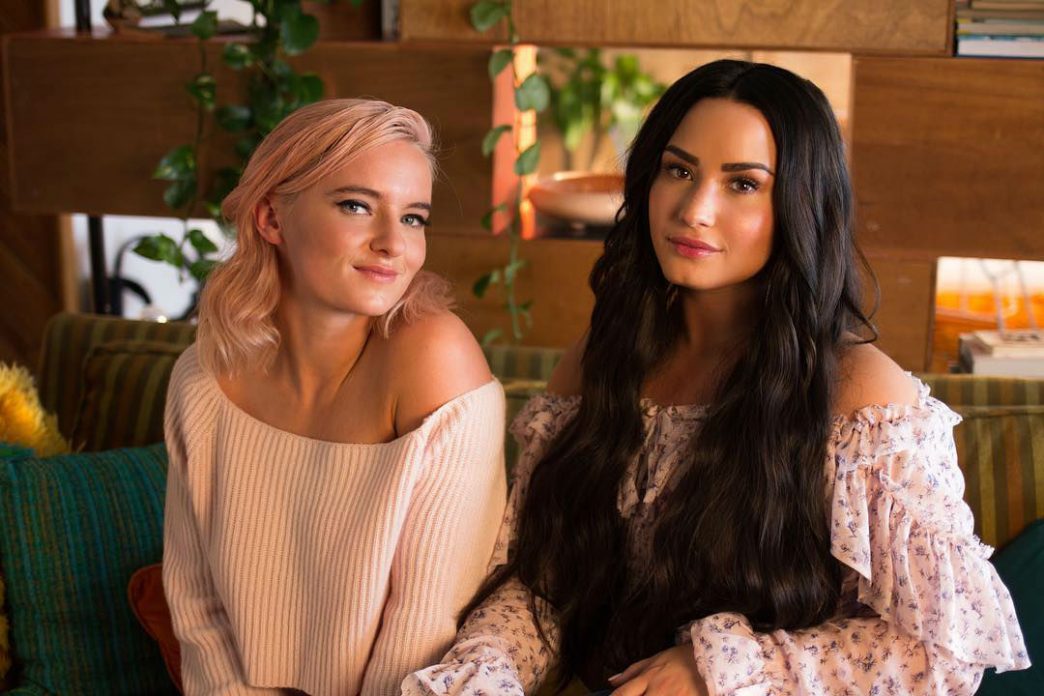 Clean Bandit and Demi Lovato teased their collaboration on social media back in May and now it is finally here for us to enjoy!

Clean Bandit, the British electronic band, best known for their 2015 Grammy winning song “Rather Be” and their most recent single “Rockabye,” which features rapper Sean Paul and singer Anne-Marie, is comprised of three members; Grace Chatto, Jack Patterson, and Luke Patterson. Their electronic dance music coupled with catchy vocals are what you could call their signature. If you’ve heard “Rockabye” at all, you’ve caught yourself singing the hook well after you’ve turned the radio off and “Solo” is no exception. Demi’s vocals on the hook will empower you to “do it solo.”

The music video follows the pink haired Grace though an abusive relationship with her boyfriend as she enacts revenge by turning him into the dog he is, which turns out to be a multi-colored golden retriever. Jack and Luke show up as the crack pot chemists that are paid to manufacture this puppy-making potion. All the while, Demi sings and dances in intermixed clips between the colorful adventure Grace is taking.

Check out the video below and tell us your thoughts in the comments or hit us up on Twitter!