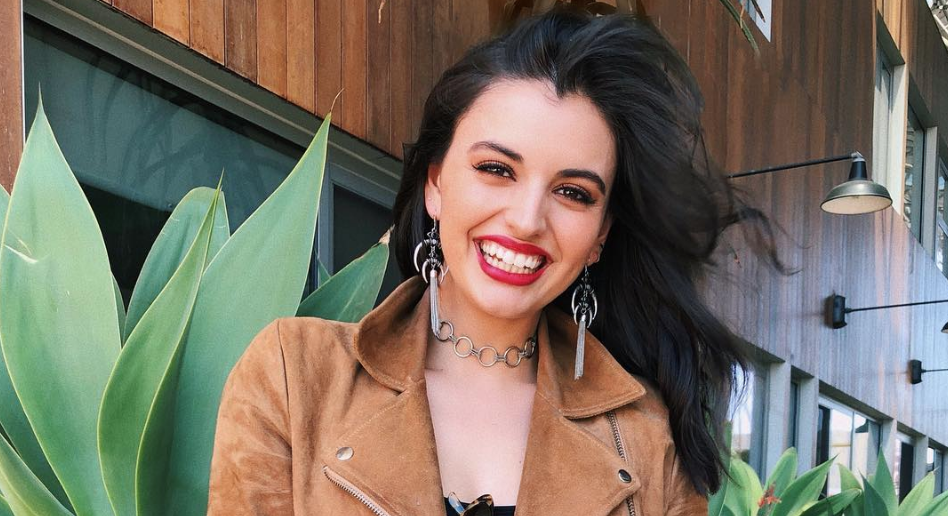 7 years ago Rebecca Black released the infamous song, “Friday,” that would be stuck in our heads for years to come.  The viral video became the top Youtube video in 2011 and the single hit number 58 on the Billboard charts.

Between now and then, Black has been persistently pursuing a music career and just last year released an EP titled RE / BL after singing to an independent label. Showing how much she’s matured from 7 years ago, the one-hit-wonder is trying to show the industry she is much more than what she’s known for.

After she was almost immediately recognized by one of the judges, Meghan Trainor, and was asked about her viral hit.

“There were so many cool things that came out of it. But it also gave me a lot of setbacks. Because there were tons of people who didn’t love it,” said Black.

The 20-year-old up-and-coming artist recently talked to Metro.co.uk about how the unforeseen fame affected her.

“There were moments when it was really bad and raw and intense, and I thought, “I will never be able to live this down, never ever ever.” I didn’t regret it, but I just couldn’t understand why it was so bad,” said Black in her interview.

The singer recently performed two songs as a contestant on the new FOX singing competition, The Four.  Gaining approval from the judges by singing “Bye Bye Bye,” by Nsync, Black advanced to challenge one of the ‘four’, James Graham.   During this sing off she sung “Torn” by Natalie Imbruglia.  Even though the judges were impressed she ultimately was voted off but online Black received loads of encouraging words, a total turn around from what many were saying back in 2011.

Check out her performances below and let us know what you think in the comments or tweet us @soundigest!