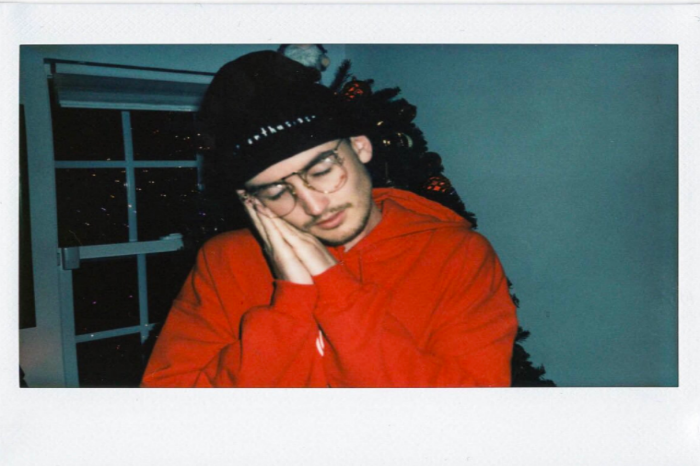 Get ready, you guys, because Gnash is back at it again releasing yet another new song. He dropped “Imagine If” last week and premiered the video exclusively through billboard.com on June 8th. In the video, Gnash is looking back on the times he’s taken advantage of having a relationship and wishes he could turn back time. The video has quite a bit of a throwback in it. Gnash uses a camcorder and VHS to get his message to the girl he regrets hurting.

“I took two years off making new music to get my mind right,” He told billboard.com. “I’d have ideas here and there, but this was the first song I’d made in a long time that really spoke to me. I felt it honestly resembled the growth I’d been working towards… I heard the idea on a day I was going through something heavy in my life and it helped me, so I knew I needed to be the person to give this song to the world.”

The single “Imagine If” is the first preview of his upcoming debut album, which is set to be released in the fall. This album comes nearly two years after his hit EP Us, and his smash hit “I Hate U, I Love U” featuring Olivia O’Brien.

Gnash also released the single “The Broken Hearts Club” as a bit of promo for his upcoming album prior to the release of “Imagine If.” He’ll also be on tour this summer with All Time Low and Dashboard Confessional, and he has some additional solo dates as well.