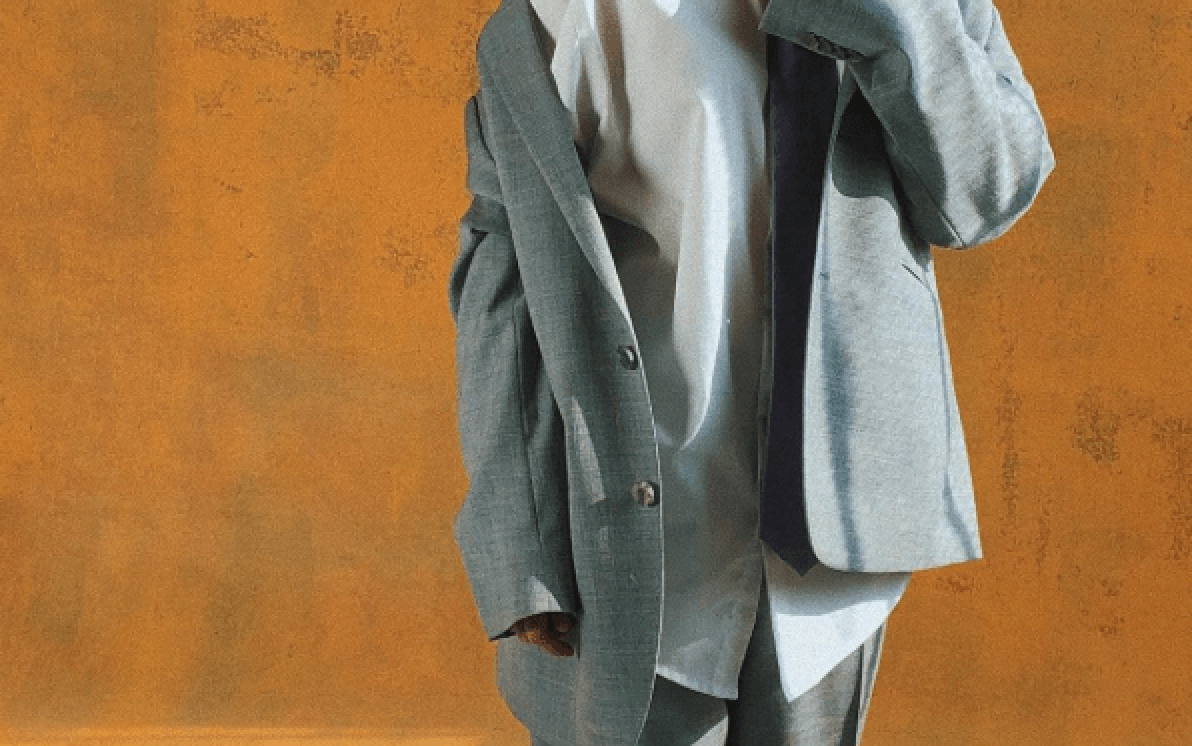 The wait is finally over! Alessia Cara just released the lead single “Growing Pains” from her sophomore album, The Pains of Growing, this past weekend. Since the release of her 2015 debut album Know-It-All, Alessia has been killing it. From winning a Grammy, to having hit after hit, Cara has found a way to keep her self relevant without releasing any new material. Finally, the wait is over and we have the first taste of Alessia’s new project. The song talks about the pain of growing up, but she also ensures us that “the bad can get better” (at least she guesses it can). Alessia Cara also pays homage to her first album saying “Starting to look like Ms. Know-it-all / Can’t take her own advice / Can’t find pieces of my peace of mind.”

To tease the song, Alessia Cara sent out the lyrics to the song to 25 different people via Twitter. The fans were then asked to try and put the song in order. “If you want the whole song, you can work with each other to piece it together.” After many hours of the fans trying and trying, Alessia caved and helped out by tweeting out the first part of the song. This was a creative way to get fans excited about the artists new project.

Here are some reactions from fans sharing their thoughts on the song:

#growingpains it’s just so emotional and unique. @alessiacara thx for sharing your private feelings to us and I can’t wait for the whole album. No one’s alone in this world cuz music got us back. Xx🌼

The single is a breath of fresh air from what’s currently all over pop radio. That’s what we love so much about her! Every song she releases has the same Alessia sound, but it’s completely different from what everyone in the pop world is doing. What do you think of Alessia Cara’s new single? Let us know in the comments or tweet at us @soundigest! Check out the Growing Pains by Alessia Cara HERE: