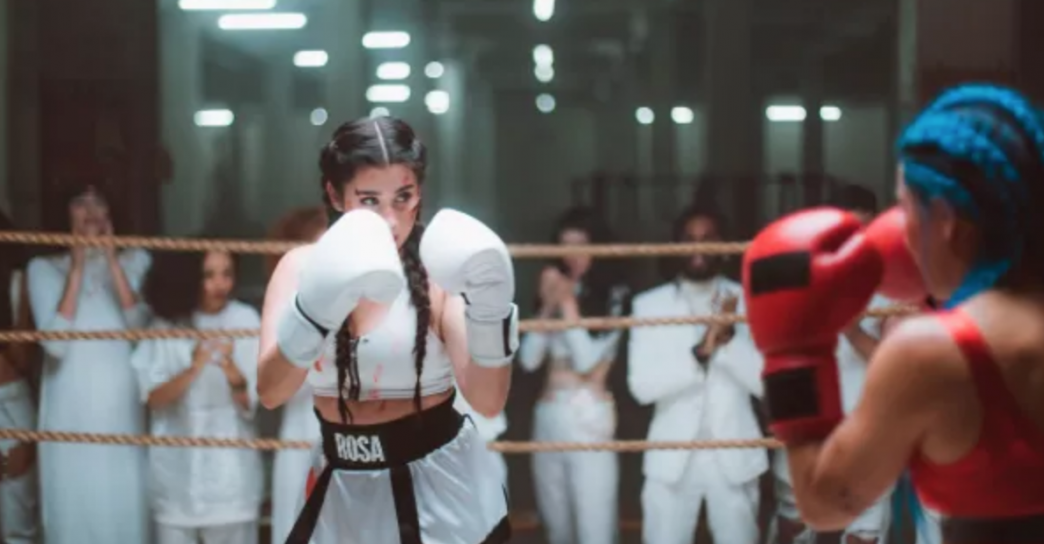 Fans of both Halsey and Lauren Jauregui have been waiting a long time for this one. Halsey finally released the music video for “Strangers,” which has been a fan favorite since the song was released. The track was released over a year ago and was an acknowledgment to lesbian and bisexual women. “Strangers” is the same-sex love song the music industry needed. Taking two outspoken bisexual women and putting them on a track together was pure magic. The video however, is apart of the “Hopeless Fountain Kingdom” era and tells a story that is connected with Halsey’s previous videos.

The video acts as a prequel to Halsey’s older videos off her sophomore album that was released last June. The music video tells the story of two girls being in a toxic relationship, fighting to the finish. Halsey’s character gets gets very emotional, understanding she needs to move on from the situation is what leads her to meet the ‘Romeo’ of the story. “Strangers” shows the start of the forbidden love between Halsey and her lover shown in her other music videos.

Halsey’s Hopeless Fountain Kingdom was inspired by William Shakespeare’s Romeo and Juliet. Halsey is very particular and keeps everything connected when it comes to her concept for this album. Many fans were confused on the actual meaning to the music video so shehe went to Twitter to explain what the “Strangers” video means.

The vid is a metaphor for a toxic relationship. You beat eachother down as u get weaker & more desperate ur shots get dirty & you fight cheap. You lose sight of what ur even fighting for. When someone finally wins, what have they really won? won a fight. lost the person you love

Fans then went on to complain that the video was not gay enough. They wanted both Halsey and Lauren to actually have lesbian moments in the video. Halsey also defended her ideas on that.

I just wanted the metaphor to apply to any kind of relationship. It was a hard situation. The song is obviously my effort towards greater representation but I didn’t want to make the clickbait sexy vid everyone wanted, cause it does no justice to the narrative of the song I wrote https://t.co/HtjnqvMCxN

The album, and every video, is one continuous gender flipped Romeo and Juliet story! Luna is Romeo and Solis is Juliet. Rosaline (Rosa) is the woman Romeo is in love with before Juliet but he cannot have her! https://t.co/RskXztR4HP

The music video is very complex. If you are new to Halsey’s concept with her second records, then I do not believe you will understand what is happening. Many of Halsey’s true fans will be able to grasp the concept and appreciate the attention to detail their favorite artist has. What do you think of Halsey and Lauren Jauregui’s “Strangers” video? Comment below or tweet us @soundigest and let us know!