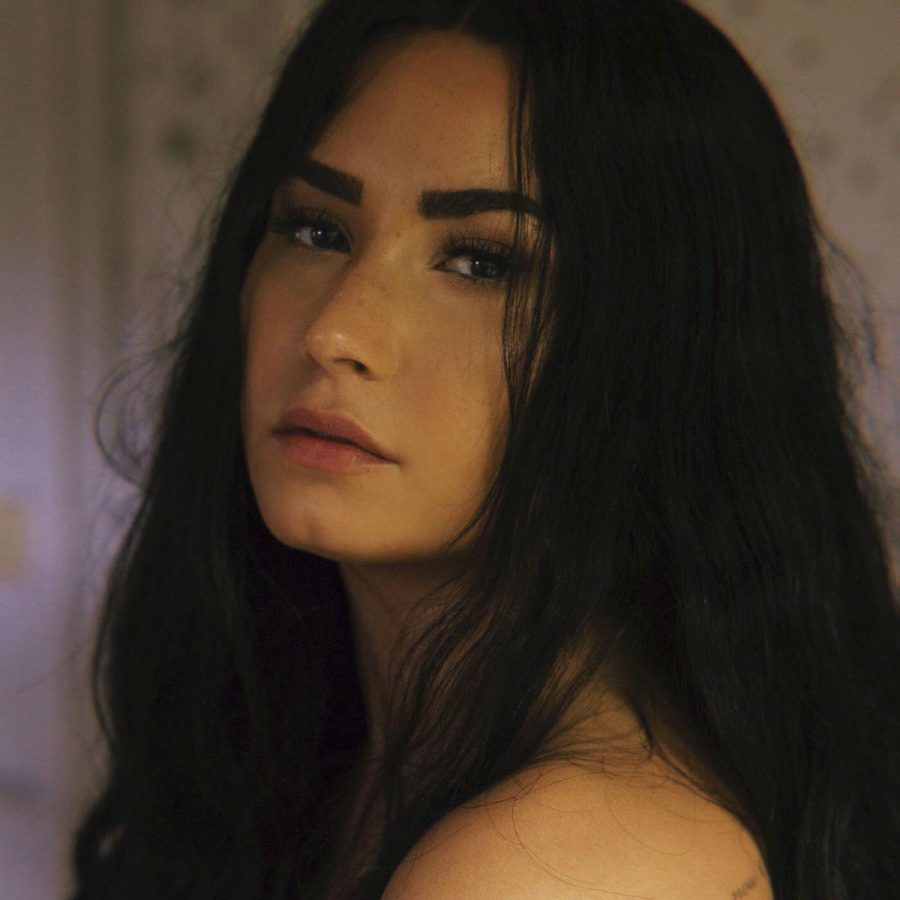 Demi Lovato bares it all on her new single “Sober,” her first new solo track since September 2017. The track is hands down the most honest work Lovato has ever done. Throughout the song, she drops hints through her lyrics that she’s broken her six year sobriety.

Lovato’s story is one that’s been very public. She entered rehab at the age of 18 for her struggles with self-harm and an eating disorder. She also dealt with drug and alcohol abuse. Lovato’s road to sobriety has been a long one. While staying committed to being true to herself, Lovato knew it was time to get even more honest with her fans through her music. There were some big reveals in her documentary Simply Complicated, but one of the biggest reveals came in this new single. Instead of promoting a new single from her most recent Tell Me You Love Me album, Lovato decided to put out “Sober” as a new beginning.

“Sober” is both raw and brutal. Minimal production allowed Lovato to truly let her lyrics be the most crucial element of the song. Her vulnerability is on full display; within her words and vocals. Lovato sings on the chorus, “Momma, I’m so sorry I’m not sober anymore / And daddy, please forgive me for the drinks spilled on the floor. To the ones who never left me, we’ve been down this road before / I’m so sorry, I’m not sober anymore.”

Lovato also touches on deep, personal topics such as loneliness and relationships. One relationship she highlights is the one with her fans, nicknamed Lovatics. “I wanna be a role model, but I’m only human,” sings Lovato. Her relationship with her fans has always been so praised, and delving into this topic was extremely significant.

This track is one that, no matter how many times you listen, you will feel that intense emotion. Lovato is a pop star that we absolutely need today. She is genuine, brutally honest, and she seamlessly conveys this in her music. Whether you’re a fan of Lovato or not, there’s no denying that her music is important. The storytelling of “Sober” is both touching and powerful, and in our opinion, Demi deserves immense praise for releasing such a personal narrative to millions. Thank you, Demi, for your courage and utmost devotion to honesty. We love you!