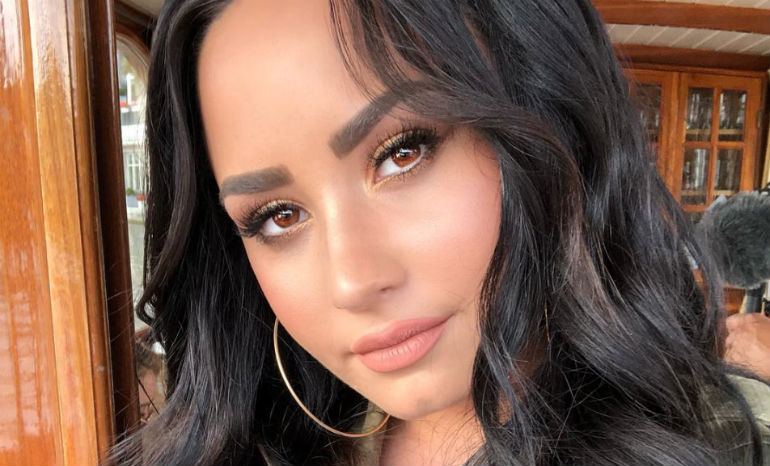 Last week, songstress Demi Lovato dropped a truth bomb to fans and the whole world with the release of her newest single, “Sober.” The three-minute song chronicles Demi’s apology to fans, family, and friends, singing, “I’m so sorry, I’m not sober anymore.” Demi’s sobriety isn’t a new subject for the singer, who’s been struggling with addiction since 2010 when she checked into rehab center Timberline Knolls after assaulting a back-up dancer while on tour.

What made this recent confession such a shock to all was that, in Demi’s Documentary Demi Lovato: Simply Complicated, we see her living a seemingly sober life while struggling with a lot of personal and professional pressures. The reactions from fans and celebrities alike were overwhelmingly positive and people mostly showered Demi with support after her vulnerable confession. Check out some of the fan and celebrity reactions here:

Wow @ddlovato just wow….heartbreakingly stunning song. #Sober A reminder of how powerful a song can be. 🙌🏼❤️

If you haven’t yet heard the single, take a listen! Then, let us know what you think about the song and Demi’s confession in the comments below, or on Twitter @soundigest.