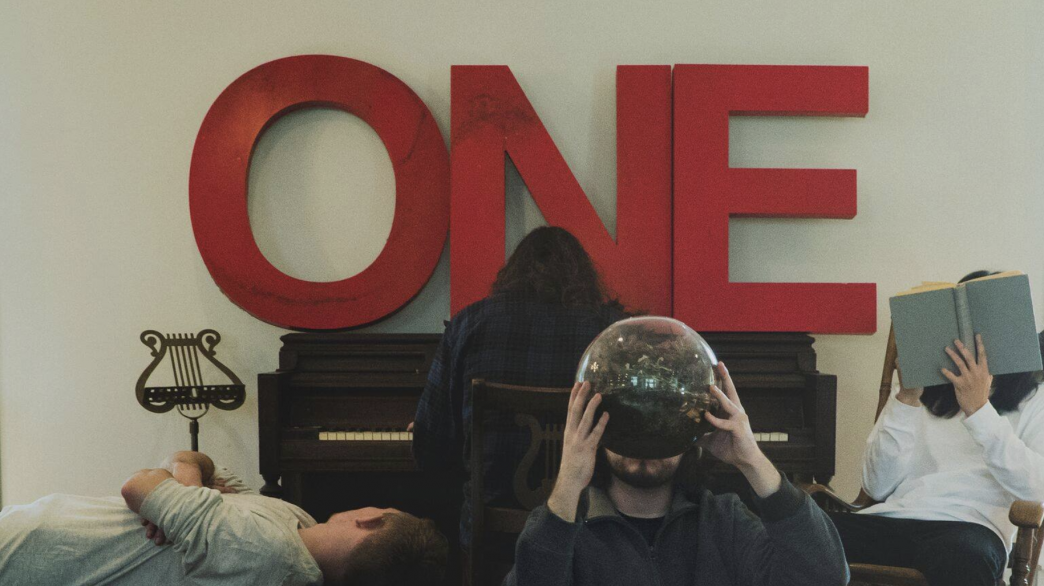 The Illinois natives in Homesafe will be releasing their debut album, One, this Friday, June 29th, and it is definitely something to look forward to. Releasing under Pure Noise Records, the band pulls inspiration from old classics like The Foo Fighters and Third Eye Blind, while staying true to the popular style of rock music today. The up-and-coming Chicagoland band is finding their way in the rock music scene, and through One, they are able to harness their sound and create a complete and well put-together album while honing in on their unique sound and style.

It is obvious that the band is heavily influenced by old-school rock. The third song off the album, “Say Something,” sounds like the music you would find at a vintage record store. The album in whole pays tribute to the foundation of rock music, however, Homesafe takes the classic rock style and transforms it into something that grabs the attention of modern listeners. For a small, Midwest band, they have a big sound that forces the spotlight onto them. From their vocals and melodies, to their guitar riffs and drum solos, they’ve found a way to intricately lace together each members’ skills into something special in each of the songs off of One. On top of that, the lyrics are some of the best the band has ever written. Personally, my favorite song off the album is “Vanilla-Scented Laser Beams,” but they are all great, so you will have to listen to pick your favorite.

You can catch Homesafe on tour this June and July, supported by Hot Mulligan, Heart Attack Man, and Jetty Bones, a similar lineup from when the band opened for Knuckle Puck this spring. One leaves a lot of room for an incredible live performance, and they can experiment with the songs off of this album while keeping the audience entertained.