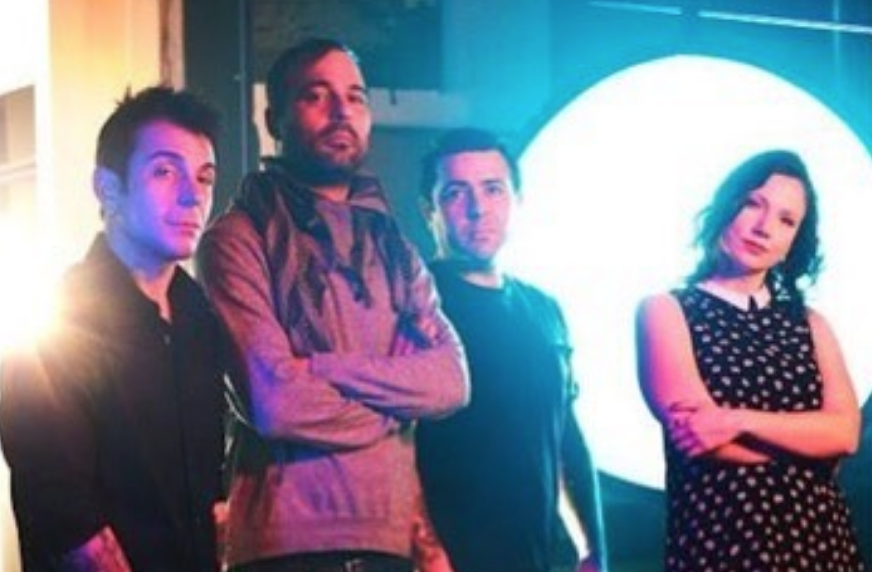 Other Americans are a brand new electro-grunge group from Kansas City consisting of members Julie Berndsen, Brandon Phillips, Ehren Starks, Zachary Phillips, and Adam Phillips. The group just released the music video for their debut single “Murdering Crows,” and it really is something else. With overlapping scenes of the band members doing what they do best, rocking out on their instruments, the video puts off an old-school MTV vibe with a bright and colorful aesthetic. The perfect video for the band’s debut, it really shows just how creative the band is.

The single itself is reminiscent of 90’s era grunge, mixed with Berndsen’s dreamy vocals creates a really unique sound.  After watching the video and listening to the band’s debut single, we can confirm that this isn’t the last we’ll be seeing of Other Americans and we are super excited to see what their future projects hold for them.  The band is dropping their first self titled EP soon, so be on the lookout for new music from Other Americans, and while you’re at it check out the video for “Murdering Crows” below.

Let us know what you think in the comments or tweet us @Soundigest.