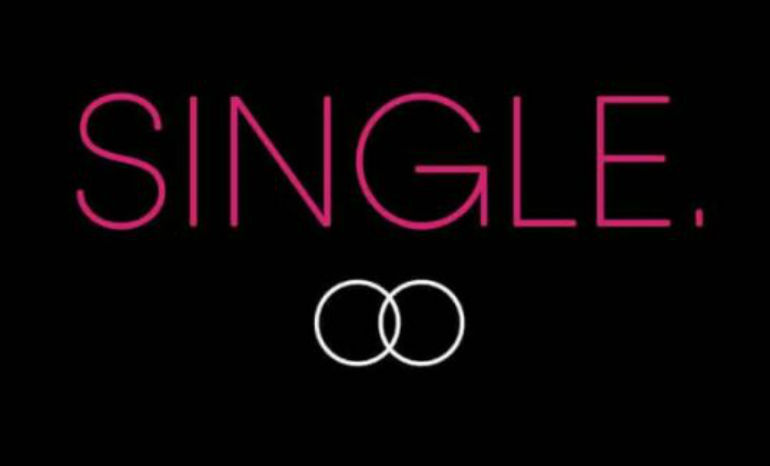 If you’re looking for new music this summer, you need to keep Loote on your radar! Earlier this month, Loote released their debut EP titled Single., and to be honest, it BOPS! The seven-track project features 3 of their previously released singles, “Your Side Of The Bed,” “Out Of My Head” and “High Without Your Love,” in addition to four new songs.

Single. is Loote’s big breakthrough into the world of mainstream music. The faces behind Loote, Jackson Foote and Emma Lov originally met in college, and have remained both close friends and musical partners ever since. Both artists have used their talents to pen major hits like Cheat Codes’ “No Promises” featuring Demi Lovato. After the success of that single, the pop-duo decided to officially assemble in 2017 under the name of Loote.

Some notable tracks from Single. include “Your Side Of The Bed,” “Wish I Never Met You,” and “Longer Than I Thought” featuring Joe Jonas. Each track on the EP takes listeners through each stage of a breakup, making the entire project easily relatable. “Your Side of the Bed” has been Loote’s most successful song thus far, with over 17 million plays on Spotify. The single is extremely catchy but shares a very honest message. Lov’s vocals in this track feel empowering, yet she still projects the lyrics with genuine vulnerability. “Wish I Never Met You” switches up Loote’s sound a bit by featuring Foote’s vocals more than the rest of the songs on the EP. This track navigates the feeling of regret after heartbreak, admitting that you wish you had never even met your ex to begin with.

“Longer Than I Thought” directly follows behind “Wish I Never Met You” on the tracklist, which introduces a change in pace to the EP. Joe Jonas’ contribution to this song creates a whole new dynamic to Loote’s sound. “Wish I Never Met You” embodies the stage of a breakup where one dwells on all of the better memories of the relationship, and questions if they’ll ever get over the heartbreak. Jonas is a perfect fit for narrative of the song and really compliments Lov’s vocal style.

If you’re in need of the perfect collection of breakup bops, look no further! Single. was brilliantly written to hit listeners with all the feels at once! Consider Loote your breakup savior because they somehow pulled off a project that’s emo, yet upbeat at the same time…and they did it flawlessly!