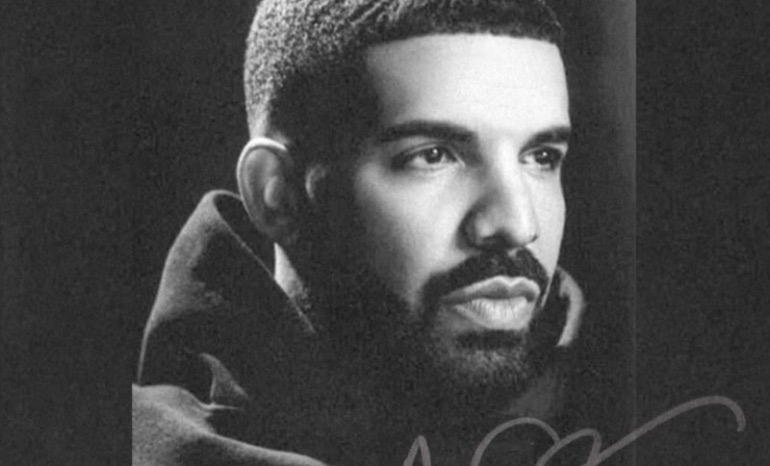 Full disclosure: I’m a Drake hater. I’m a card-carrying member of the “Everything Drake Does is Trash” club. If someone puts a Drake song on in the car, I’m the guy who needs to make sure everyone knows I’m unhappy about it. Don’t I sound like a great time?

Look, I recognize that I’m probably just being a snobby elitist. Virtually everyone on the planet loves Drake’s music, including many of my friends and my girlfriend. So, for the sake of these relationships, I’ve decided to attempt the impossible: give an objective and open-minded review to his newest project, Scorpion.

In my defense, I don’t think EVERYTHING Drake does is trash. I was all about “Hold On, We’re Going Home” when it came out in 2013. I’m willing to admit that 2011’s Take Care, is a masterfully crafted and very influential album (although I personally don’t care for that many tracks apart from “Marvin’s Room” and “Look What You’ve Done.”)  More recently, his Pusha T diss track, “Duppy Freestyle”, reminded me that when he has something to prove, Drake can write a pretty killer rap verse. Most of the time though, he just doesn’t take enough creative risks to interest me. He seems afraid to alienate his listeners with anything surprising or controversial and it too often results in some pretty bland pop-rap. Scorpion seems to want to change that, though.

On this double-album, Drake attempts to separate his rapper and pop-star personas, giving each of these two identities its own full “disc” (is anybody still buying physical CDs?) The first disc is a straight up hip-hop album reminiscent of his early mixtapes, full of soul samples and hard-hitting trap drums. The second is a moody, melodic collection of pop songs, the kind that Drake became famous for before we entered the “One Dance” era.

Thanks to this separation of pop and rap, Scorpion has something for everyone. Do you wish he would stop singing and just spit over a dope, classic-sounding hip-hop beat? Check out “8 Out of 10.” Are you tired of his rapping and wish he’d just stick to arena-pop songs? You’ll probably like “Summer Games.” Trying to turn up in the club? “Nice For What.” Need something moody while you’re driving at night? “Peak.” He’s got trap on here, he’s got mumble rap, he’s even got an un-ironic 90’s R&B slow-jam with Static Major and Ty Dolla $ign. But while this structure allows Drake to make some surprisingly good music, it also makes for an uneven, inconsistent and occasionally disappointing listening experience.

By trying to reach listeners in every direction, he has stretched this project far too thin. Scorpion isn’t a cohesive album that tells a story or evokes a specific mood. It doesn’t have anything to say or a strong point of view. It’s just a loose collection of songs meant to appeal to as many different listeners as possible. In today’s playlist-driven music industry that might be a great way to make money but it’s a really bad way to make art. It feels like he’s just pandering to as many listeners as possible – the description on iTunes is literally a list of complaints people have made about his music!

Ultimately, I’m torn on this album. Some of these songs are among the best of today’s mainstream hip-hop and there are a handful that I know I’ll go back to many times in the coming months. But the others feel like they completely missed the mark (I don’t care how much you love Degrassi, “I’m Upset” is flaming garbage) and I’ll never touch more than half of these songs ever again. I’m willing to bet that most listeners will have a similar experience, even if they’re looking for something completely different than I was out of this album.

The best review I can give Scorpion is this: I promise you you’ll find something on here that you like. Even if you claim to hate Drake’s music, he wrote at least one song on here specifically for you. Find it, download it, and forget the rest.

One thought on “Drake Makes Something for Everyone on Scorpion”