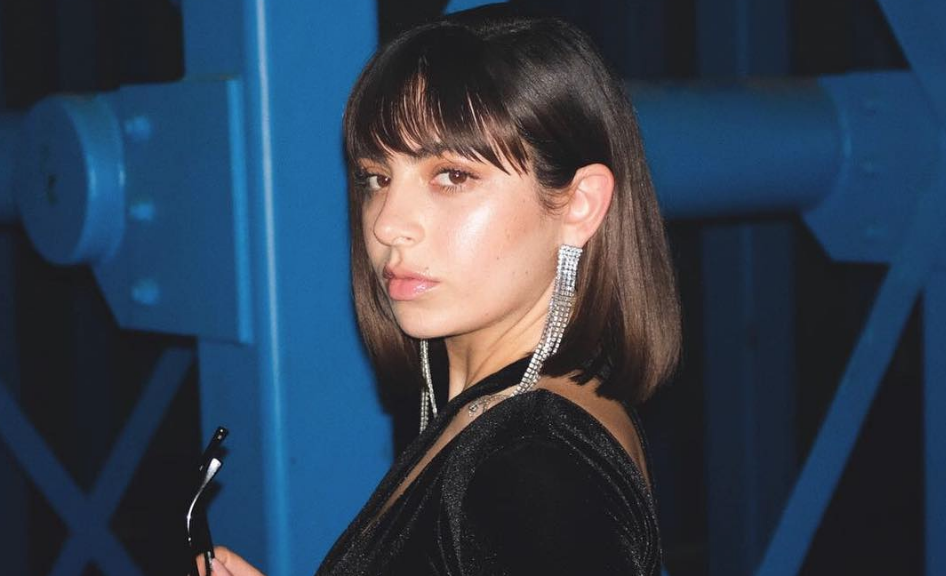 Charli XCX’s video for “5 In The Morning” is finally here. The song transcends Charli into a different realm of pop. With it being darker than usual, the video is a reflection of this as well. The princess of pop throws a late-night solo party that we wish we could go to.

The video makes you want to rent an abandoned warehouse, get some cool lighting, and dance freely. We see Charli rocking some flashy jewels and an over-sized jacket. She serves looks, which is nothing out of the ordinary. Matching the trap beats of the song, the setting and vibe of the video truly makes sense. It is dark and super cool. Charli sings, “I’m going all in / It’s 5 in the morning, I’m busy balling.” Staying up late with Charli XCX really does sound like a dream come true…maybe our invite was lost in the mail?

While “5 In The Morning” is still a fun video, it is hard to compete with some of her other ones. “Boys” and “After The Afterparty” are top contenders. Charli, who once tweeted that she thinks she’s underrated, could not be more correct. Her music surely is what pop music is all about. Charli’s sound is blatantly original. She provides great beats and lyrics and is the soundtrack to any great party. Therefore, we will put nothing but respect on Charli XCX’s name and artistry.

If you believe Charli is the future of music, make sure to get tickets to Taylor Swift’s Reputation Stadium Tour this summer. Charli, along with Camila Cabello, are the supporting acts. Charli will be performing “5 In The Morning” in addition to her other bops on the tour. Between Charli, Cabello, and Swift, this is certainly a can’t-miss show.

Don’t fall asleep because you don’t want to miss Charli’s party. Check out the video below.