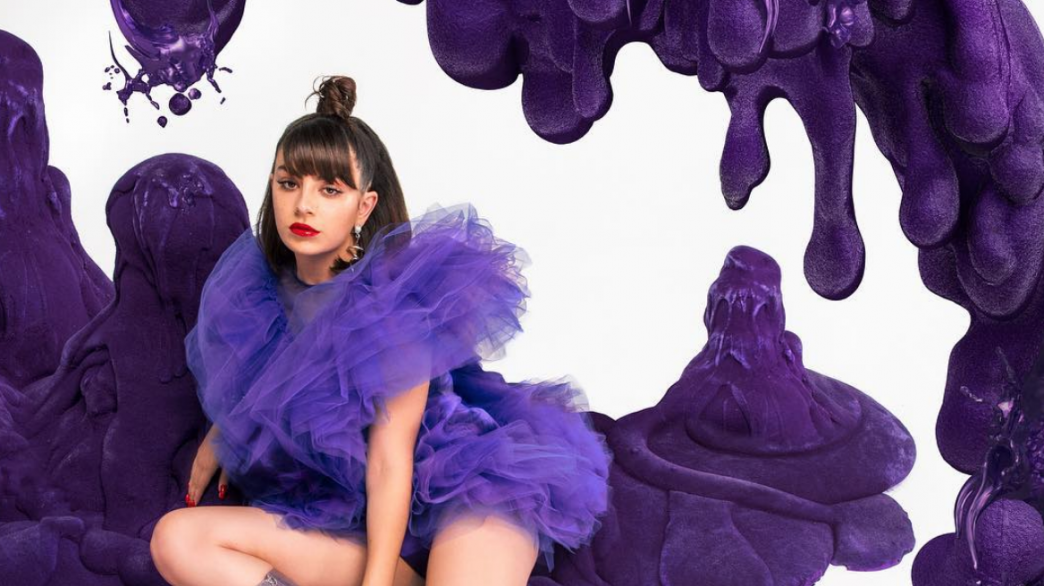 Is Charli XCX the new queen of summer? The experimental pop princess isn’t showing any signs of slowing down. In the midst of opening for Taylor Swift‘s massive Reputation Tour, she’s released two new singles “Focus” and “No Angel.”

The two new singles are a follow up to her recently released “5 In The Morning” that she’s been performing on tour. She’s currently featured on Rita Ora’s “Girls”, Tove Lo’s “bitches” and Lil Xan’s “Moonlight.”

Both singles are very synth heavy as “Focus” combines Charli’s signature additive chorus along with a heavily autotuned voice. “I just want you to focus / Better keep your composure / Like you tryna’ earn that diploma” she sings. “Do it over and over /  Make it pop, Coca-Cola / Keep it hot, Barcelona.”

“No Angel” is an upbeat anthem that showcases more of Charli’s fierce attitude with heavy bass and synths. “Don’t let me, don’t let me go / I just wanna let you know that I’m no angel / But I can learn, oh / Baby, I’m bad to the bone,” she sings.

It’s unknown if these new singles will be featured on a new album or if she’s releasing a full length album anytime soon.

With her back-to-back mixtape releases and continuous single releases, we haven’t heard much of Charli XCX on the radio lately. This of course has always left many of her fans and supporters wondering why traditional formats such as radio airplay fail to recognize certain artists.

However, Charli’s continuous experimentation and expression with her music makes her one of the most unique pop artists today.  As Charli sums it up perfectly with this tweet:

i might not be the biggest, but i’m definitely one of the best.

Which single do you prefer and are you catching Charli XCX on tour this summer? Let us know with your thoughts by tweeting us @soundigest.