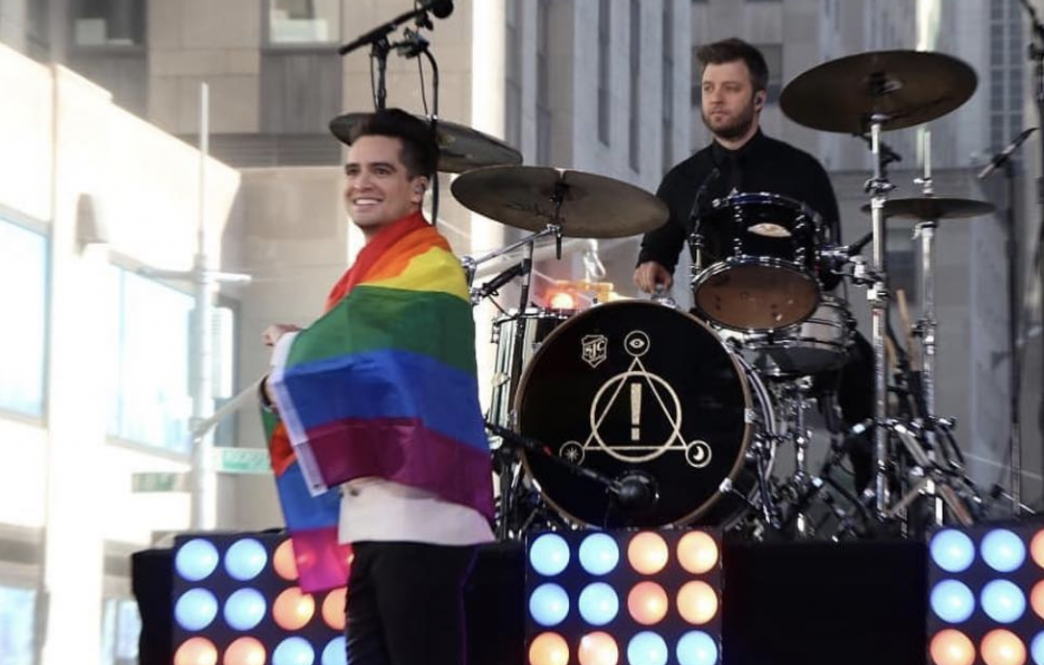 Panic! At The Disco frontman Brendon Urie recently just announced the launch of his own human rights organization called the Highest Hopes Foundation.  In the official statement Brendon expressed:

“I want to join in on the fight for those who cannot fight for themselves. Today I present to you the Highest Hopes Foundation, created to support the efforts of non-profit organizations that lead, develop, and advocate support for human rights. This is dedicated to all people + communities who are subject to discrimination or abuse on the basis of gender, race, religion, sexual orientation + gender identity.”

The singer also announced that every ticket that is bought for the bands U.S Pray For The Wicked tour $1 of each sale will be donated to the organization. And if you can’t see them on tour this summer, you can use your phone to text in a donation!

To kick things off, we'll be donating $1 from every U.S. ticket purchased for the #PrayForTheWickedTour to the Highest Hopes Foundation. Start spreading the love by texting GIVE to 50555 or visit https://t.co/2aKpQHZBNG B, P!ATD

Brendon has always been a huge advocate towards the LGBTQ community and its so inspiring to see such an influential artist fight to end discrimination and work towards making the lives of people effected by these issues better with this organization.

Everyone deserves a safe + inclusive community. The Highest Hopes Foundation is excited to join forces with @GLSEN, the first of many alliances to come. Together we'll give kids the support they need to create LGBTQ clubs in schools across America ❤️🌈 https://t.co/n4bS0pxvLn https://t.co/XP09znNtxI

To keep up with Brendon’s organization and to find out if the band is coming to a city near you this summer keep a look out on the bands social media pages!