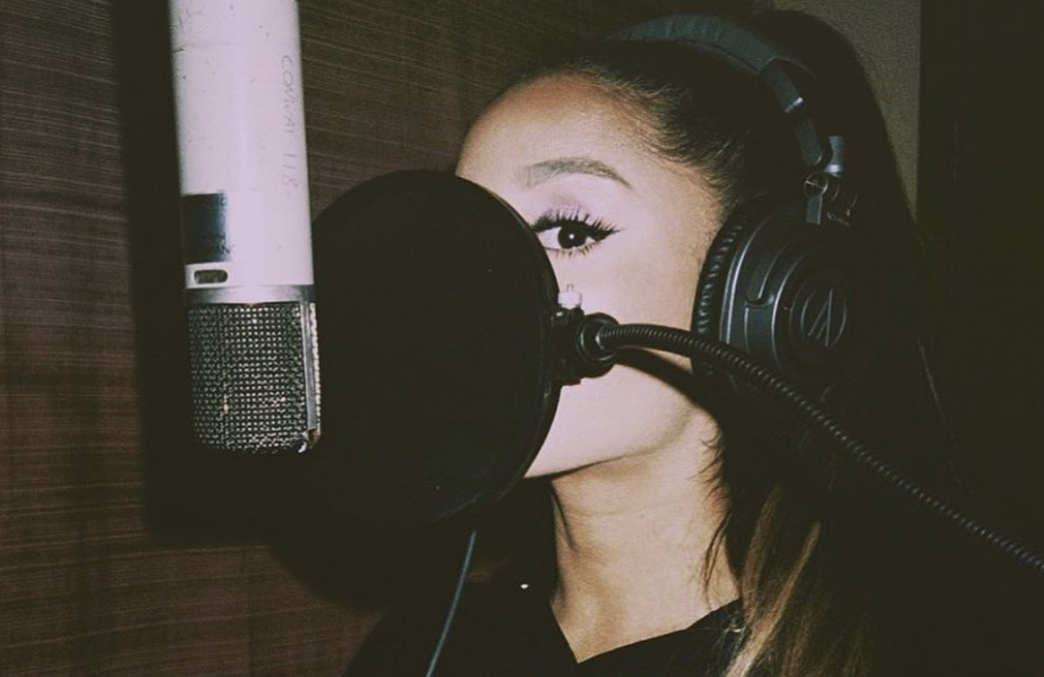 Ariana Grande and fiance Pete Davidson recently celebrated Ariana’s 25th birthday with some friends at Frames Bowling Lounge in New York City. Since no birthday is complete without karaoke, these two hit the stage together and covered Evanescence’s hit “Bring Me Back to Life.”

ariana grande and pete davidson doing evanescence karaoke is how we all know that this is true love pic.twitter.com/RZedDblUuO

Along with her own hits, over the years Ariana has provided us with with amazing covers of other artists songs. We pulled a few of our favorites so you can bask in her glory.

1) “Somewhere Over the Rainbow”

Ari covered “Somewhere Over the Rainbow” at her One Love Manchester benefit concert back in 2017. There was not a dry eye in the room seeing her perform this, and to this day still brings chills. After the show Ari revealed that the reason why she chose to sing this song was because it was her grandfathers favorite song and she would always sing it to him when she was younger. He always told her to end one of her concerts with it someday, and there really couldn’t have been a more perfect time.

In 2015 Ariana and Miley Cyrus performed a cover of 80’s hit “Don’t Dream a Dream” in a backyard session to benefit Miley’s Happy Hippie Foundation. The duo also performed this last year at Ariana’s One Love Manchester benefit concert as well.

Ari paid a tribute to Whitney Houston at the White House back in 2014 by covering “I Have Nothing”. She performed this in front of Barack and Michelle Obama as part of the “Woman of Soul” concert. She definitely did her idol justice! Sticking to the Whitney train, Ariana also covered “I Believe in You” back in 2013.

It’s no secret that you’re feeling all of the EMOTIONS listening to Ari cover this Mariah Carey song.

Let us know which Ariana cover is your favorite, and what you’d love to hear her sing next!