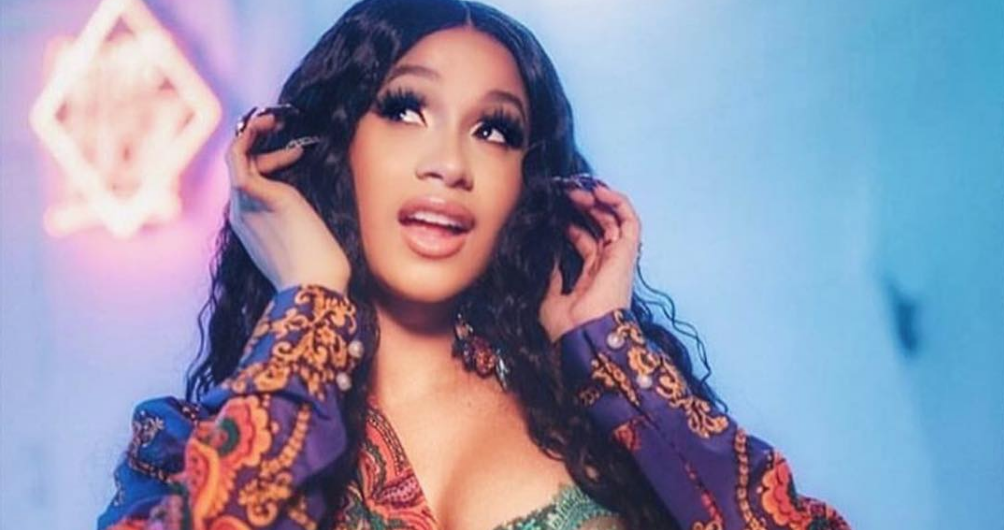 Cardi B has, arguably, been one of the hottest new artists of 2018.  She broke Beyonce‘s record with 13 songs charting simultaneously on the Billboard Hot 100 in April, and 3 months after her Invasion of Privacy album release she’s reached another exciting milestone.  According to the Billboard Hot 100 Chart, “I Like It,” featuring Bad Bunny and J Balvin has hit number one, marking her second chart topper to date, along with “Bodak Yellow.”

At only 25 years old, Cardi B is the very first solo female rapper to have 2 number one tracks, and let’s not forget, Invasion of Privacy was her debut album!  Other female rappers that have graced the number one spot include Lil Kim, Shawnna and Lauryn Hill. Before Cardi, the most recent female rapper to top the charts was Iggy Azalea, nearly four years ago with “Fancy,” in 2014.

Cardi shared her pride over the achievement by posting an Instagram video (shown below), where she repeatedly screams “I’m number one! I’m number one!”

Congratulations Cardi B! Listen to “I Like It,” along with the rest of her 2018 album, Invasion of Privacy on Spotify or Apple Music.