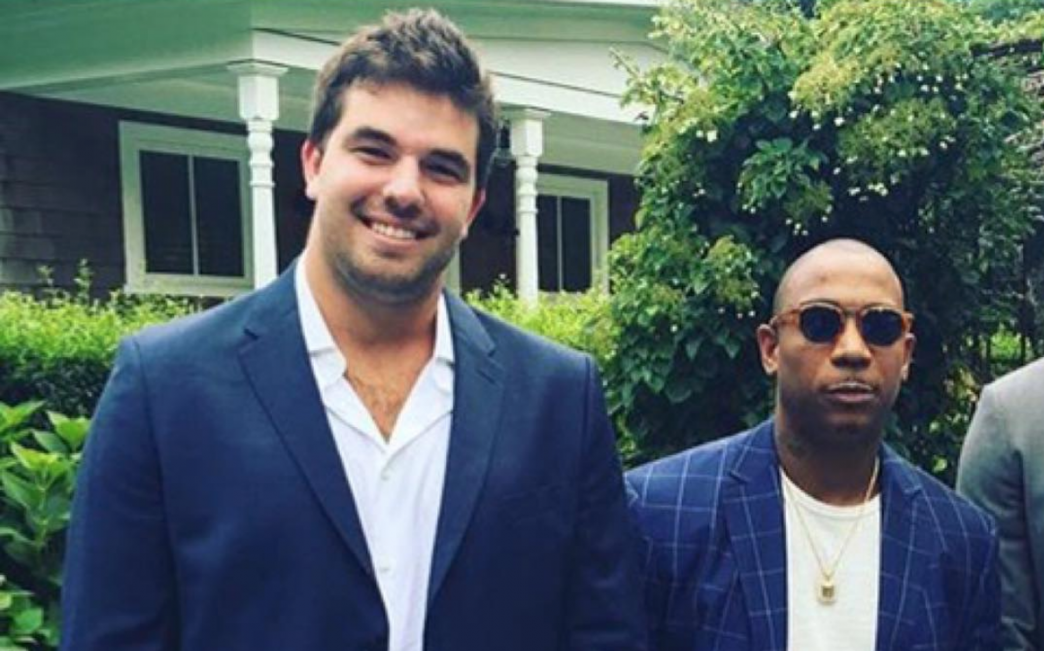 You guys remember Fyre Fest, right? How luxurious the villas were, the great bands that took the stage, the gourmet catering, the models… Except none of that actually happened, and now founder Billy McFarland is paying… $5 million.

Attendees of the “fest” were greeted by a Lord of The Flies-esque site with disaster relief tents, cheese sandwiches (not even a grilled cheese, literal cheese on bread), and apparently feral dogs when they landed in the Bahamas Exumas district. Definitely not the Instagram-worthy paradise co-founder Ja Rule promised.

The dinner that @fyrefestival promised us was catered by Steven Starr is literally bread, cheese, and salad with dressing. #fyrefestival pic.twitter.com/I8d0UlSNbd

Seth Crossno, a blogger who helped chronicle the disasters Fyre Fest and co-plaintiff Mark Thompson have just won a $5 million lawsuit against McFarland, after McFarland failed to respond to court proceedings for over a year.

The two Raleigh, North Carolina residents paid upwards of $13,000 for travel, accommodations, and VIP passes to the event, which was really just a rocky, music-less, rat-dropping covered island.

Crossno and Thompson were each awarded $1.5 million in compensatory damages for flights, hotels, and mental anguish and suffering, as well an additional million each in punitive damages, totaling in $5 million. The defendant was not present at the North Carolina trial– the judge ruled in his absence.

“We feel very satisfied,” attorney Stacy Miller told Vice News. “We asked the court to send a message to those who defraud North Carolina consumers, and we believe he did.”

Crossno is currently working on starting up a new podcast entitled, “Dumpster Fyre,” where he will discuss the disasters of the festival. He even applied for the recently expired Fyre trademark.

There are a lot of fest-attendees looking for a payout from McFarland, but Crossno and Thompson are the first to obtain a judgement. Their attorney is optimistic that they will indeed receive payment from McFarland.

Next time you’re looking to attend a luxurious festival, at least make sure it’s legit.