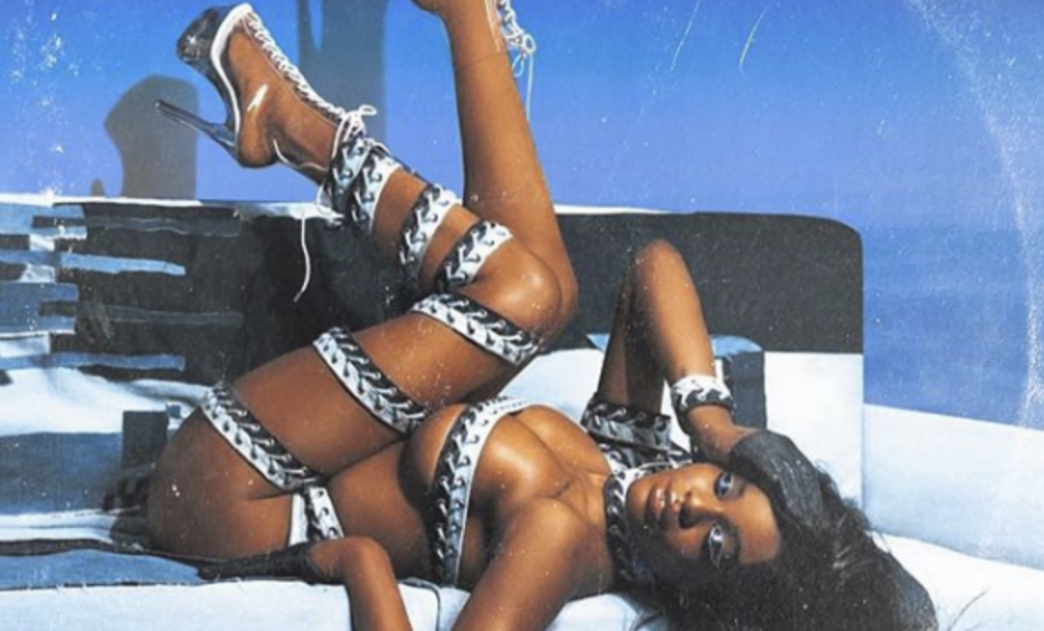 Go on a trip with Azealia Banks‘ new single, “Treasure Island.” The rapper returns with the single as a follow up to her track “Anna Wintour,” released earlier this year. These two singles are in anticipation for her upcoming album, Fantasea II: The Second Wave.

This new track is perfect to kick off your summer. Banks’ ability to experiment with genres while keeping genuine, hip-hop roots is amazing. “Treasure Island” is yet another full throttle track, complete with classic “Azealian” lyrics and beats; the song goes hard with visions of sexual fulfillment. “When you feel the boat rock, boy better grip tight / Seems like we gonna ride out to the moonlight,” raps Banks.

What makes it different is the trance influence, especially within the chorus, Banks takes listeners into a glistening paradise. She sings, “The pleasures are all on treasure island / How do I get you there?” The song is a must have for all of the summer beach playlists. You can tell Banks is embracing her inner mermaid, a character she has been associated with for a long time.

It has been quite some time since Banks put music out and with these new tracks, fans are loving it.

azealia's treasure island still has me reeling…….. she warned us and I still wasn't ready

The last batch of music we got from Banks was in 2016 with her EP Slay-Z.  According to Banks, her next album will be coming this summer. Fantasea II: The Second Wave will be Banks’ second full-length studio album. The album is set to be 22 songs according to a Facebook post from February.  In addition to “Treasure Island,” Banks has released two other singles for the album, “Escapades” and “Along The Coast.”

Whether you love or hate her, Banks is a strong rapper. Her music is consistently on point and this new album will be a huge stepping stone for her. Take a listen to “Treasure Island” below.