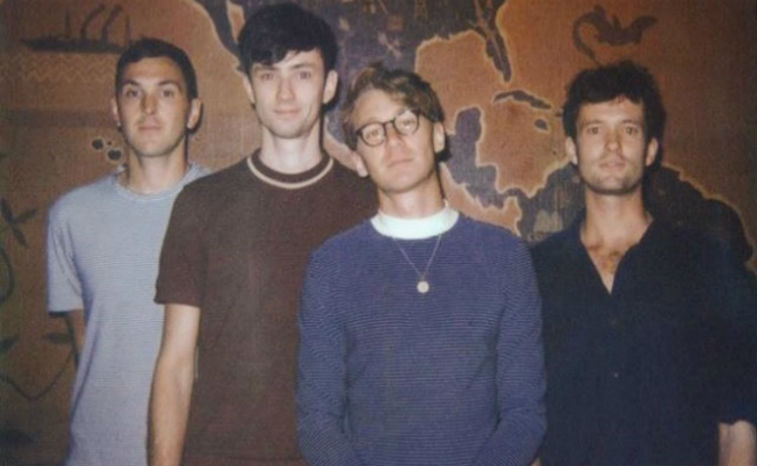 Joe Seaward, of the indie-pop band Glass Animals, was injured last week after being hit by a truck while cycling in Dublin. The drummer’s leg was broken upon impact; he then suffered a complex skull fracture after becoming tangled in the truck’s trailer.

In a statement released on the band’s social media, singer Dave Bayley wrote that Seaward is on the road to recovery after some long operations. Bayley described Seaward’s skull fracture, stating that it bruised and damaged the area of the brain responsible for speech. The drummer was initially only able to articulate the word “I,” but each day he is reacquiring more words, according to the statement.

Despite these jarring details, Bayley remained positive and humorous in his words.

Referring to his friend and band-mate, Bayley wrote, “He still laughs at all my shit jokes, and demands we wake him up so he can watch the world cup while we feed him ice cream and grapes . . . he has a titanium pin holding two halves of his femur together . . . basically he is now Wolverine.”

Glass Animals was scheduled to spend the rest of their year touring Europe and North America, including a date at Madison Square Garden. All of these shows have been cancelled as a result of Seaward’s accident.

“Life has thrown something horribly sad and unexpected at us, and we need to do everything in our power to conquer it and get Joe back on his feet.”

Originating in Oxfordshire, the band’s discography includes two studio albums, ZABA, and How To Be A Human Being. Popular tracks include “Gooey” and “Pork Soda.”  Last year fans started a trend of bringing pineapples to shows, as a reflection some of the band’s lyrics. The trend received so much clout that Reading and Leeds deemed it necessary to ban the fruit from their music festivals.

All of us here at Soundigest are wishing Joe the best during his recovery.