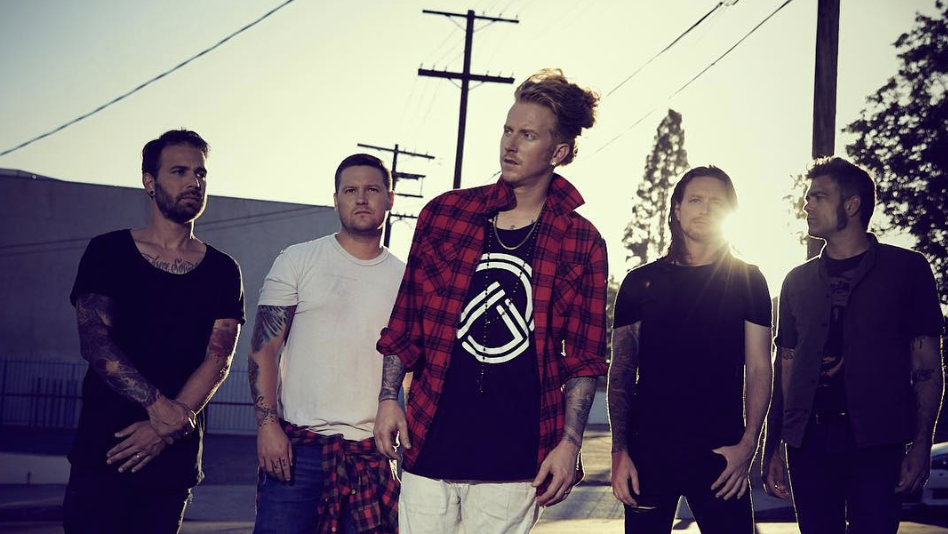 Post July Fourth, We The Kings set off a firecracker of their own; the release of their sixth studio album, SIX. The album comes just a few months short of one year since the bands 10th Anniversary Album, Self-Titled Nostalgia, which was composed of remastered versions of the bands debut studio album, We The Kings. For those not familiar with the band’s music, their songs generally fall anywhere on the spectrum from Pop Punk to Alternative Rock. This 11 song album has a lot of variety in songs and showcases a more modern sound for the band. I was a big fan of WTK in their “Check Yes Juliet” days, but that was 10 years ago and the band has gone through plenty of metamorphose. From losing one of the band’s OG members in 2012 and gaining two new members, Coley O’Toole and Charles Trippy, the band has grown and changed immensely in the past decade.

The band preluded SIX with their newest single, “Even If It Kills Me,” which has an empowering message about allowing yourself to make hard decisions in love. Listening to the album all the way through a lot of things come to mind, but here are the main take aways from SIX.

The album doesn’t really take off until “Even If it Kills Me.” The song leans towards a more traditional rock feel, which is hard to find on SIX. The bridge of “Even If It Kills Me” echoes, “I know my worth, I know my worth, It’s enough, It’s enough,” which is a theme throughout most of the album. Another major theme is knowing your limits in love and to have enough self-love to make hard decisions in relationships. The album is heavy with upbeat love songs and the occasional throwback to their rock roots.

Appropriately the sixth song on the album is by far my favorite. “Alive” perfectly blends an angsty-rock vibe with modern pop rock tropes of rapping and auto-tuning. It was immediately different from all the other songs on the album, quickly became my favorite overall track. The other two honorable mentions from SIX are “Mama Knows Best” and “Ride.” “Mama Knows Best” has a more electronic beat and is a lighter song about exactly what the title says, listening to your Mama. As for “Ride,” I initially wasn’t sure about it because it is very different from the band’s past discography, but “Ride” is heavily electronic based, but the hook will catch you quick and have you jamming along.

Overall this album is a departure from the bands previous albums, but good in its own right. Some OG fans might find it too much of a departure from the rock genre, but then I suggest you just stick to the “old stuff” and if you’re into modern pop/rock music like 21 Pilots this album is for you.  Give it a listen and tell us what you think in the comments or tweet us @Soundigest.

We The Kings are currently on the farewell tour of Vans Warped Tour ’18, so don’t miss your chance to see them in the in your city before Warped Tour makes their final bow!