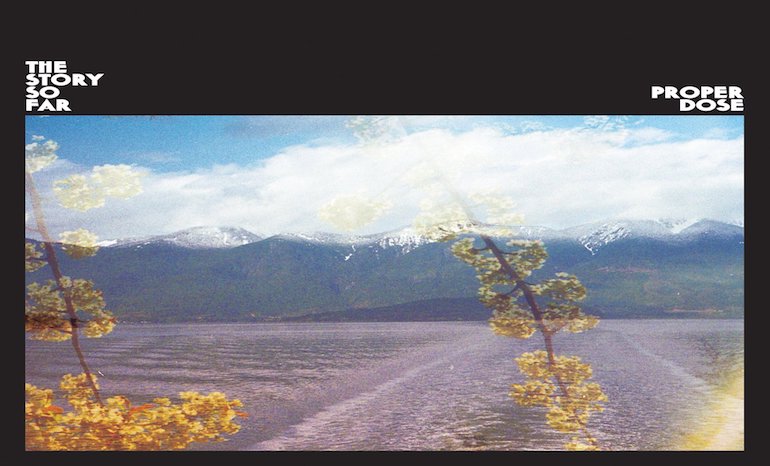 The Story So Far has taken to Twitter to finally announce a new album, Proper Dose, which will be released on September 21st through Pure Noise Records. Their last self-titled album was released in 2015, making new music from the band highly anticipated.

You can pre-order the album itself, or pre-order it on vinyl, which will get you a one-time, deluxe, hand numbered out of 1,000 pressing of the album, a book and photo from the band.

The tracklist consists of:

The Story So Far is currently on tour all summer with Taking Back Sunday and Coheed and Cambria. Following the release of Proper Dose in September, they will be touring in Europe.

Hopefully this album will be worth the three-year wait. Pre-order Proper Dose now and get ready for September!