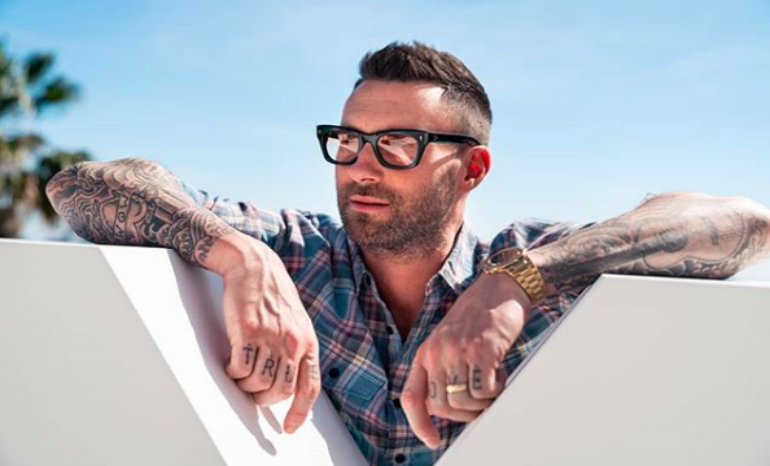 Aside from promoting the Red Blue Pills album, preparing for a US tour, and starring on The Voice, Maroon 5’s lead singer Adam Levine has a new project up his sleeve. He’s the executive producer of the upcoming YouTube Premium series called Sugar!

Does the title sound familiar to you? The series is inspired from the band’s 2014 hit song “Sugar!” In it’s music video, the band crashes and performs at a handful of strangers’ weddings.

Sugar will be an eight episode series in which notable musicians will surprise fans who have given back to their community with their very own pop-up performance. Among the artists featured are fellow The Voice co-stars Kelly Clarkson and Blake Shelton as well as Charlie Puth, Snoop Dogg, A$AP Ferg, Fifth Harmony, and Bad Bunny.

Sugar debuts on August 15th on YouTube Premium. While it hasn’t yet been announced if all the episodes will premiere at once or there will new episodes sporadically, Kelly Clarkson has been the only one who posted a teaser with the August 15th date.

Rewarding people for completing good deeds is such a heartwarming idea. I’m so excited to hear these peoples’ stories and see their reactions when a celebrity comes to crash their event!