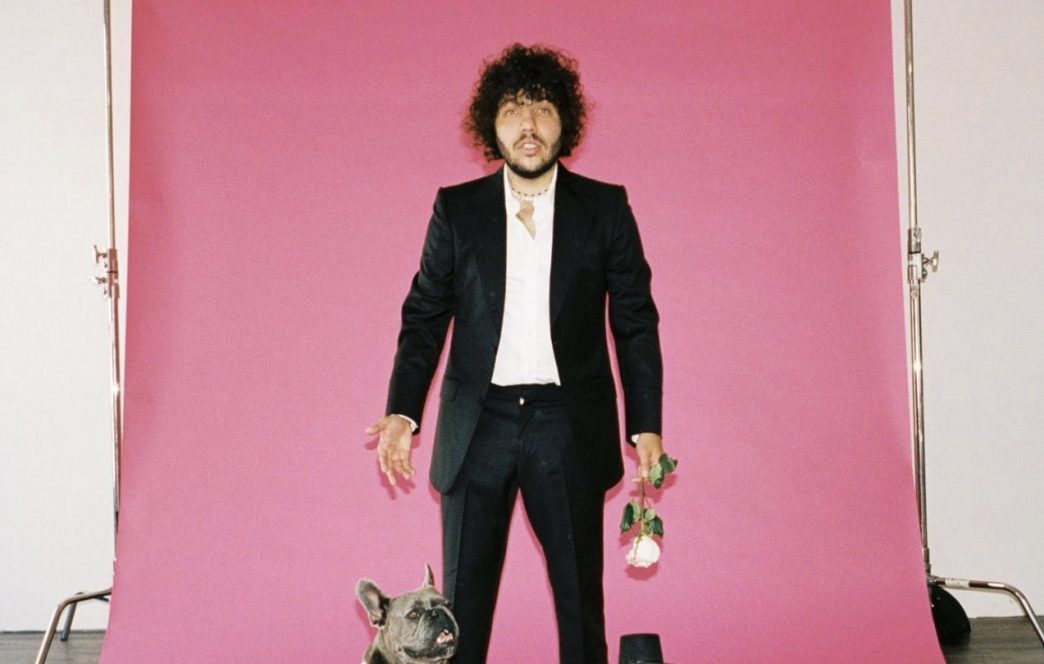 Evoking a nostalgia that fits perfectly with these summer evening moods, “Eastside” is the latest song from benny blanco, featuring Khalid and Halsey. The mellow R&B/pop song reminisces about young love, as described by the two singers through their respective points of view. Running just under 3 minutes, “Eastside” packs an emotional punch, brimming with the triumph of the teenage years while also touching upon the realities of adulthood.

Khalid starts off the track by telling the story of his first love. Because of the simplicity of the guitar arrangement and rhythmic backbeat, the lyrics of the song take center stage. The verses capture cinematic moments from their childhood in descriptive detail, providing little vignettes like kissing under the light in the back of the bus or driving through backstreets in a blue Corvette. But the song doesn’t just linger upon those happy moments, and, as Halsey sings in her own verse, “Suddenly we turned twenty-three / Now we got pressure for taking our life more seriously.” This realization brings about a desire to return to the past, or at least a romanticized version of it – as she describes it, “Back to the day when I was falling in love.”

While the combination of reminiscing previous relationships and coming to terms with growing up brings a bittersweetness to the tone of the song, the chorus remains highly optimistic. While the verses are all set in the past tense, the chorus is sung in the present, giving the sense that their hope for the future hasn’t been completely diminished. The phrases “He used to meet me on the Eastside / She used to meet me on the Eastside”, repeated in the pre-chorus and the outro, refers to the “Eastside” as not just a physical location but also a symbol of a time when love and freedom prevailed.

Like many songs inspired by the dreamy splendor of young and often rebellious love, “Eastside” talks about running away together to an idealistic paradise. But, unlike Katy Perry’s “Teenage Dream” or The Chainsmokers‘ “Closer,” both of which capitalize upon the allure of youthful love, Blanco’s song takes a more nuanced approach and goes beyond mere wishful thinking. Instead of trying to relive what’s now history, “Eastside” is about honoring the moments of the past, remembering the relationships that have shaped us, and drawing upon that sentiment of limitless possibilities as our motivation and hope for the future.