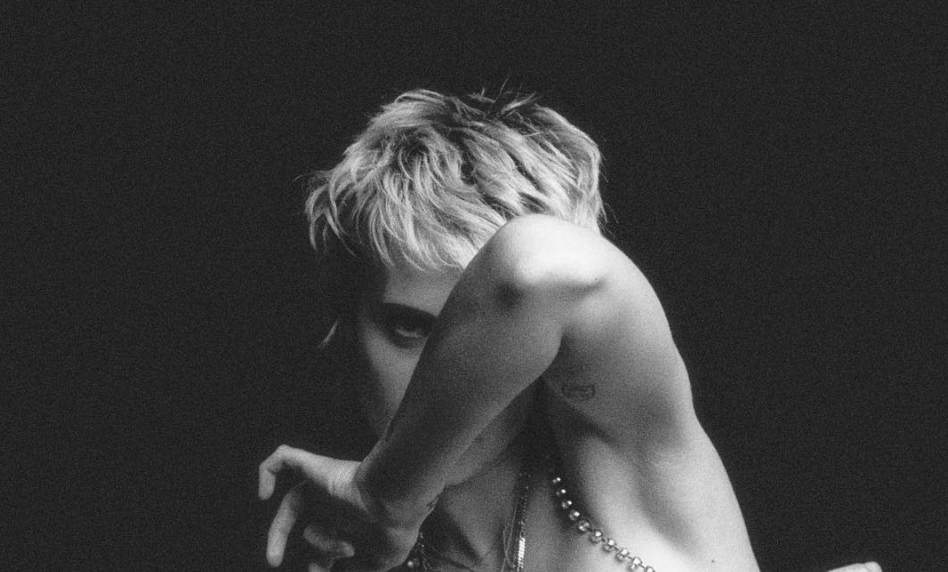 MØ and Diplo have a long  history of collaborating on hits.  With their singles “Lean On” (with DJ Snake), and “Cold Water” (with Justin Bieber), ranking among the Top 5 on U.S. charts, we were really excited for their newest collaboration, “Sun In Our Eyes.”

“Sun In Our Eyes” is the lead single on MØ’s upcoming second album, Forever Neverland, due out October 19th.  This album is the follow up to the Danish singer’s debut album, No Mythologies to Follow, released in 2014.  Needless to say, this album has been highly anticipated by her fans!

As for the single itself, it’s quite different than what we’ve come to expect from a MØ & Diplo collaboration.  I was expecting this to be a summer jam, with heavy electronic influences, but instead its much more chilled out, let’s call it: ‘chill summer vibes.’

Over the somewhat mellow beat, the lyrics hint at a nostalgic feeling, with MØ singing, “When we were footprints in the sand / Stealing liquor, making plans” and then, “I can see your face from miles, and miles away / but Heaven knows it’s gonna fade, it’s gonna fade.”

At first, I really thought the track was missing something.  MØ and Diplo’s other collaborations generally build up to a big chorus or bridge.  This song never really had that big moment, but was very catchy, nonetheless. While I don’t think they’ll be playing this in the clubs anytime soon, you and your friends will definitely be jamming to this on the way to the beach.

Watch the official lyric video below and let us know what you think by leaving a comment below or tweeting us @Soundigest!