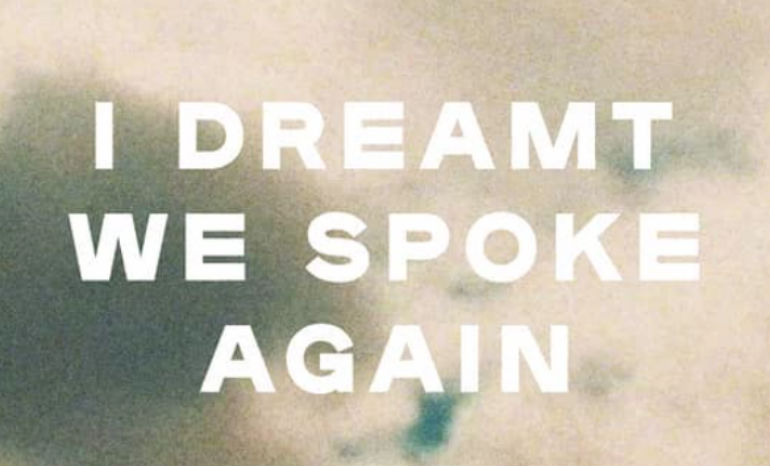 On July 18, Death Cab for Cutie dropped a brand new single, “I Dreamt We Spoke Again.”  With simple lyrics and a repetitive melody, the song experiments with instrumentals and harmonies to give a soothing yet edgy tone to the song.

The focus of the single is on the guitar riffs, snare drums, and production, creating an alternative/indie vibe throughout. The chorus builds on the vocals to provide harmonies that almost leave the listener uneasy, and ends with the repeated guitar riff with a synth-like sound.

If you’re looking for a song with substance and a meaningful message, this probably isn’t the song for you. But, if you’re into songs with a focus on the instruments, “I Dreamt We Spoke Again” might fit right in.

A post shared by Death Cab for Cutie (@deathcabforcutie)

While the song is heavily focused on the music, the song itself isn’t too technically advanced. There’s nothing too impressive in the guitar solo, the drums stay fairly consistent, and overall, it’s very repetitive.  There’s a lot of production on the song, almost as if everything- and we mean everything- went through a synthesizer.

Still, for the genre of music that Death Cab for Cutie falls into, the single fits right in. The song is soothing, yet edgy quality is perfect for their alternative image.

In addition to releasing the single, the band also announced a new album, Thank You For Today, which will drop on August 17. They’ll also be leaving on a world tour, beginning with a sold-out show in Salt Lake City, Utah on August 2, and wrapping up in Oslo, Norway on February 12.

A post shared by Death Cab for Cutie (@deathcabforcutie)

You can pre-order the album and buy your tickets for their tour now, as well as listen to “I Dreamt We Spoke Again” to see if you’re feeling the band’s new sound. The single definitely isn’t for everyone, but who knows… maybe it’ll be right for you!