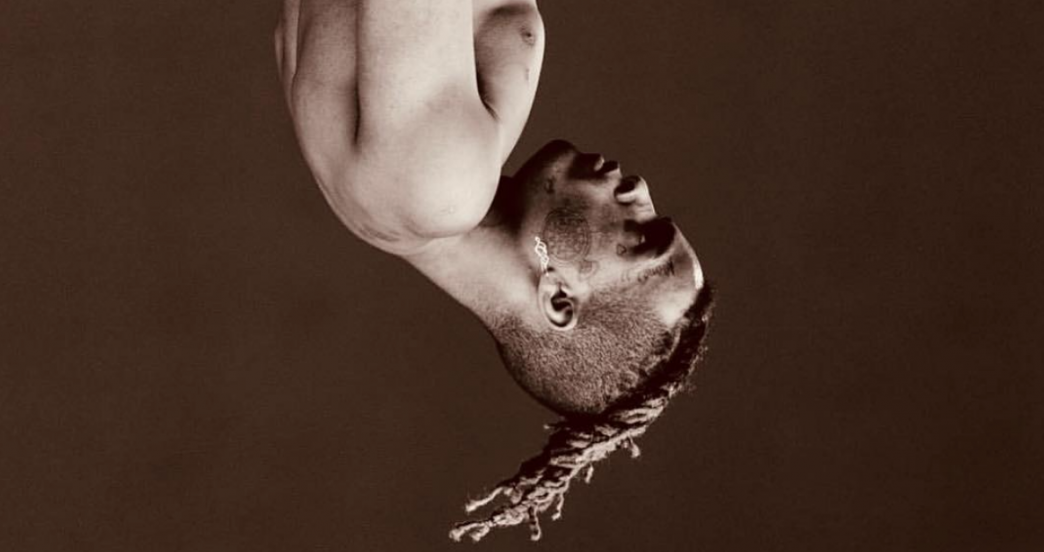 On June 18th, rapper XXXTentacion’s career was cut short when he was fatally shot as he and a friend tried to drive out of a Deerfield Beach’s Riva Motorsports, where they were shopping for motorcycles.

Before this fatal incident the rapper stopped at a Bank of America to withdraw $50,000, in stacks of $100s, that was put into a Louis Vuitton bag that was stolen by the gunmen during the incident.

As of last week, four suspects were indicted for the for the crime last month.  Trayvon Newsome, Michael Boatwright, Dedrick Williams and Robert Allen were indicted by the Broward County GrandJjury on charges of first degree murder and armed robbery with a firearm.

Described in Williams’ warrant for his arrest, Riva Motoersports’ staff recognized him as a regular customer of theirs by his face tattoos. The surveillance camera in the motorsport store also spotted him inside buying a black mask with the same sandals that can be seen on his Instagram and Facebook accounts.

The warrant goes on to mention a Tony Robinson, who was really close to Williams, and how she rented the Dodge Journey, associated with the crime, from the Turo app for $60.  That car was then given to Allen and was not heard of again until the cops the next day told her Newsome had wrecked the car. This crash was a hit and run, and happened three hours after the robbery and shooting of XXXTentacion.

When detectives later went to Williams’ car and home with a search warrant, they found not only the orange sandals but a .22 caliber round of the same brand of casing found around the BMW involved in the murder.  William’s babysitter also told police that when he arrived home on the 18th, he was paid with one single $100 bill. On Boatwright’s phone, police also found a video from the 18th of July with Williams “dancing with a large amount of $100 bills which he throws out on the floor in front of him” as well as a video recorded the next day of “a person sitting in the driver’s seat of a vehicle holding a large amount of 100 dollar bills in both hands.”  Two of the suspects are in jail for other offenses, while two remain at large.