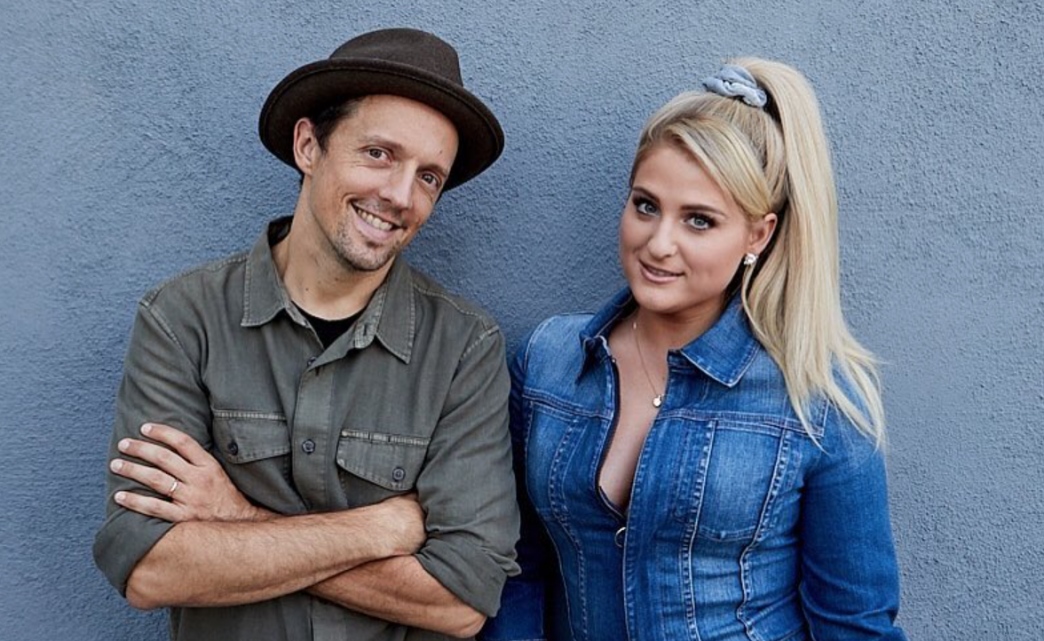 Grammy award-winner Jason Mraz just released his latest single off his upcoming album, Know., featuring pop-sensation Meghan Trainor. “More Than Friends” is a romantic duet in which Mraz and Trainor sing back-and-forth about their desires to turn their friendship into, well, more than friends.

The acoustic love song is a bit childish, and it’s definitely not deep or meaningful by any means. On the other hand, it’s catchy, and the message is definitely something that people can relate to. Mraz and Trainor complement each other well, making the song an easy listen.

Mraz posted on Twitter that, “there are few artists as talented, joyful & present as @Meghan_Trainor. I’ve been fortunate to witness this firsthand in the studio with Meghan creating ‘More Than Friends.’ Share it with someone you’d love to love more than friends. :)”

In return, Trainor said, “I loved working with Jason. I had to pretend I wasn’t freaking out the whole time as I’m his biggest fan. Not only is he so talented, but he’s extremely humble and kind too.”

The respect between Mraz and Trainor is obvious, and it helped play into the overall chemistry of the song. The listener needed to be able to hear the love in the duet, and with a friendship already formed behind the scenes, it was easy to deliver.

However, we’ll be honest when we say that the song isn’t anything special. It’s another love song between two very famous pop singers. There really isn’t a deeper message as everything is surface level. The song will be a hit due to the fact that it was released by heavy hitters Jason Mraz and Meghan Trainor. Plus, Know. is a highly anticipated album many people have been waiting for.

Even if you don’t go out of your way to give the song a listen, it will definitely be played on a loop on the radio. Ultimately, you should form your own opinion on the song, and of course, you should get ready for Know. to drop this August!