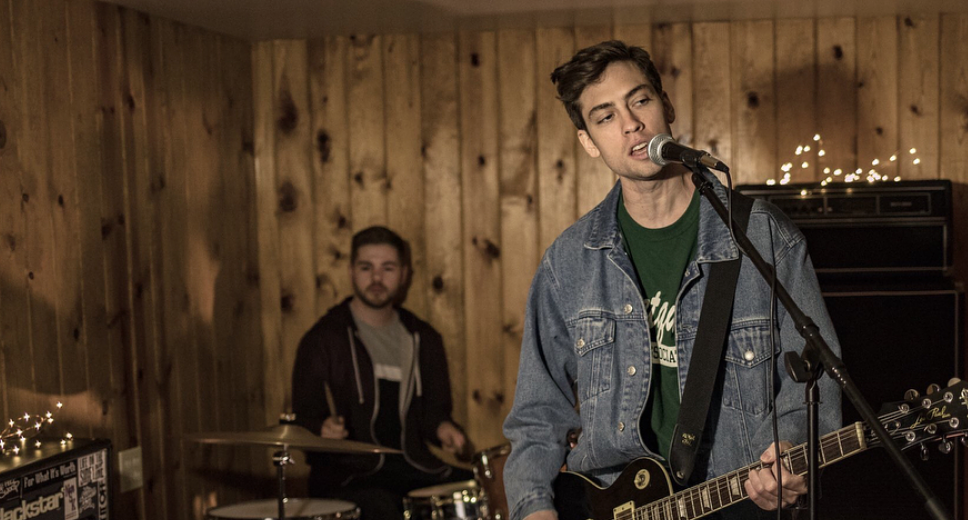 Shorebreak, a Long Island pop-punk band, is back with their first new music since their 2015 EP, Misdirection. On July 27th, they dropped a music video for their brand new single, “What You Want,” and it is something to get excited about!

The New York band is doing big things with their new music. “What You Want” is melodic, keeping a steady beat through the guitar and bass in the first verse, building anticipation for the chorus, where the drums kick in and the instrumentals take over. It’s an easy listen and fits right in the local pop punk scene.

The video, directed by Nate Wind, is simple, focusing on the band playing the song in a basement, paying homage to the way all bands start out: playing music for themselves in a friend’s basement or garage. There was no need for a complex music video with this single, and Wind did a great job of making the focus of the video on the music itself.

With the video, Shorebreak wrote, “What You Want is a story about realizing you’re not where the rest of the world expects you to be; whether it’s in life, love, or somewhere in between. We hope it means as much to you as it does to us. Thank you for joining us on this ride.”

The members of Shorebreak are at a place in their careers that they are able to experiment with their sound and grow as musicians. One can only hope that they’ll take “What You Want” and continue to expand on a sound that seems to work well for them, and will (hopefully) bring them a lot of success.

Make sure you give “What You Want” a listen, especially if you’re into local pop-punk scenes, and give Shorebreak a follow. With a new single, there is hope for a new album or EP, and maybe a tour! They’re a band you’re going to want to check out before they blow up.