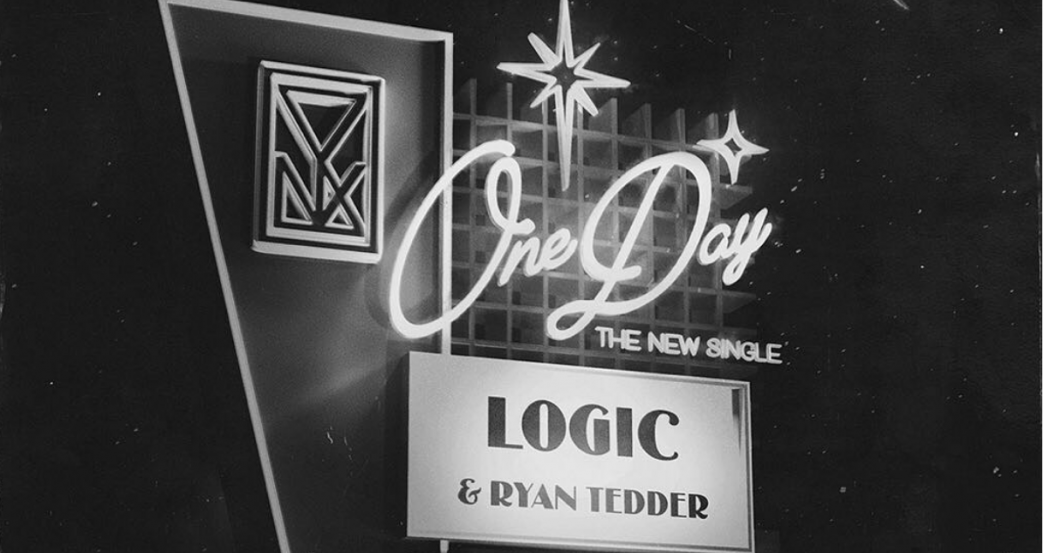 Logic recently teamed up with OneRepublic frontman Ryan Tedder for an uplifting anthem called “One Day,” a track about realizing one’s dreams. The single is the first piece of new music from Logic since he dropped Bobby Tarantino II in spring of 2018 and was featured on Spotify’s “New Music Friday” playlist this past week.

The song begins with Tedder crooning “And maybe one day I’ll be wiser / ‘Cause maybe one day I’ll be further from here / Put all of my faith in tomorrow.”  He plays a minor role on the track, providing solid vocals for the chorus, which emanates optimism and reassurance. Logic jumps in with the first verse, talking about his past and the hard work he’s put in to get to where he is now. Hopeful and upbeat, the lyrics convey the standard message about chasing your dreams, and the song sounds like something you’d hear during the end credits of a feel-good movie.

Logic has always been open about his background and how his past has shaped him, and he’s taken his prominence as an opportunity to serve as a role model. He acknowledges the trials and tribulations he faced in the past, but he doesn’t dwell on them, instead expressing gratitude for everything he’s achieved. In the song, he raps, “Drugs in the household / Never had a hand to hold / Even when I was homeless in the blisterin’ cold, but I made it out / And if I can, you can, no doubt.” As he tweeted out to his fans, with the release of “One Day,” he hopes to provide inspiration and encouragement to others who are also striving to achieve their dreams.