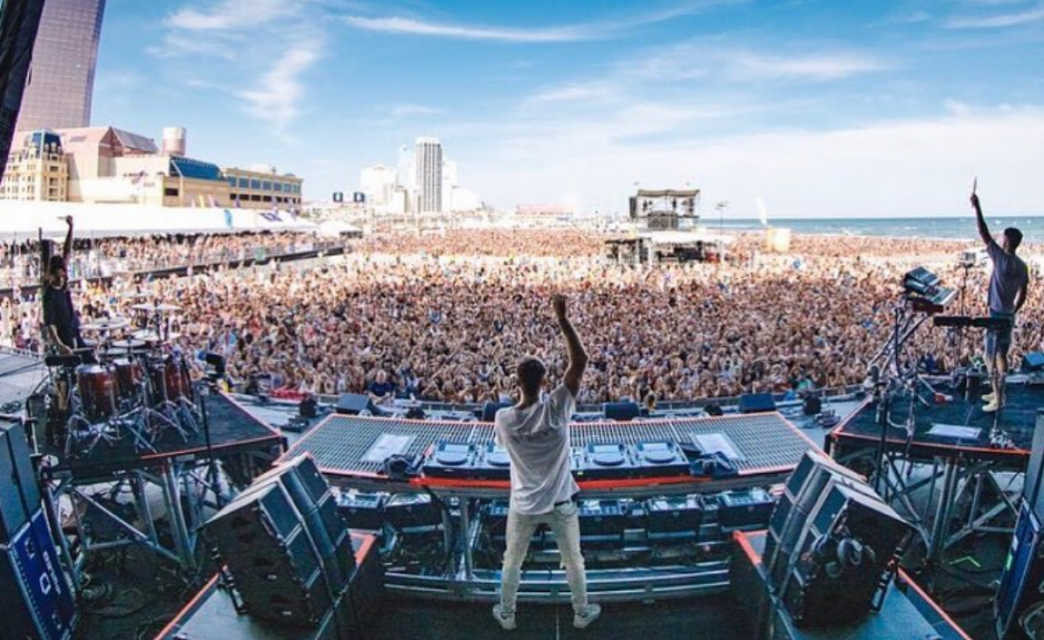 Good news, everyone! The Chainsmokers are back with a brand new EP!

That’s right! The EDM Pop Crossover duo just released a EP featuring five new songs, and we’re freaking out! The EP, titled Sick Boy … Side Effects features the sound they’ve become known for, plus a collaboration with Emily Warren. But this time around, it’s obvious that the pair wants to elevate their music and that they’ve found inspiration in other genres and artists.

The opening track, “Side Effects,” which is the one that features Emily, retells the tale of drunken nights spent out too late and somehow finding yourself back in the arms of an ex. It’s not a new story, but it’s beautifully sung by Emily and features a poppy ’90s euro-beat, which is something new for The Chainsmokers.

The second track, called “Somebody,” which features another frequent collaborator Drew Love, also has another cool slinky beat on it, and it also features a highly prominent sample, which is actually a bit weird against the slightly depressing vocals. Somehow, though, it works.

The third and fourth tracks sound the most like The Chainsmokers we’ve come to know and love, but they also happen to be the most sentimental. Still, they disappear against the unique quality of the first two tracks and the closing track, “Sick Boy,” which was released as a single prior to the EP coming out.

The final track, “Sick Boy,” is definitely the best on the whole EP, and it’s also the least pop-like. It has echoes of artists like Twenty-One Pilots, and it leans more towards Alternative/Rock-Rap than the band’s normal fare. It’s also the their hardest track to date, but a great album closer nonetheless. All in all, it’s a fairly decent EP. It’s a lot less introspective than their earlier work, and this will play well with both old and new fans of the EDM duo.

Listen to the EP here: