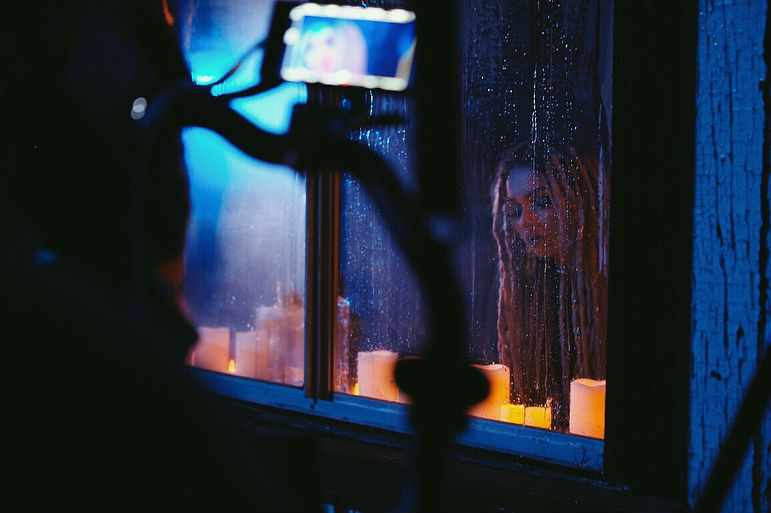 17-year-old Zhavia Ward is on top of the world with the release of her new song “Candlelight.” Earlier this year, Zhavia was a contestant on FOX’s singing competition show, The Four. Zhavia’s unique voice and style quickly hit it off with the judges and fans, making her an instant favorite on the show.

Even with all of her success on the show, Zhavia got the boot just short of the finals and was eliminated in third place. The young superstar quickly signed with Columbia Records after her departure from the show, proving that you don’t always have to take the cake to be a winner. “Candlelight” is Zhavia’s first single, but she did feature on Diplo and Lil Pump‘s song “Welcome to the Party” for the Deadpool 2 Soundtrack.

When Zhavia was on The Four, she covered songs by Khalid, Rihanna, Cardi B, and Drake. Her vocal style favors R&B and Hip-Hop songs, which is why it’s not all that surprising that her first single has that same vibe.

“Candlelight” is a bluesy, R&B ballad that highlights Zhavia’s voice. Her voice is very unique with a raspy, yet smooth tone. She sings, “I gotta let my candlelight burn,” which we think is a metaphor for not dimming who you are for anyone or any situation. This kind of song seems appropriate for her because at such a young age she already seems so confident in who she is, and that kind of conviction is something people look for their whole lives.

On top of being a tune, “Candlelight” was also written by the 17-year-old singer herself. We mean… what can’t this girl do?! If anything “Candlelight” makes us thirsty for more music from Zhavia! This girl is young, talented, and has some MAJOR swag. Whatever comes next for her is going to be killer and we’ll be first ones in line to hear what’s next.

Give “Candlelight” a listen and watch the music video below. Enjoy!