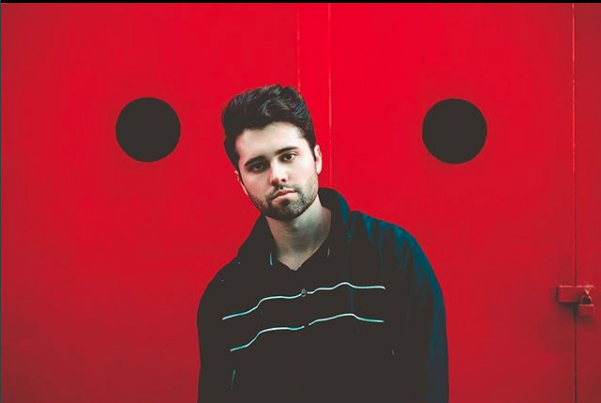 You may not know the name Kyan Palmer, but soon you will. The former Republic Records employee released his first single while sitting behind his office desk. The song, “Burn Mona Lisa,” was released with no help at all. It went on to generate three million streams and entered the viral chart on Spotify. Now, Palmer is back with his brand new single, “Make It Up.”

“Make It Up” is the summer anthem you’ve been waiting for. The single brings us through stuff we’ve all been through, like fighting with a lover, but making it up in the long run. Palmer’s voice is somewhat unique and calls for attention. This is the song that you’ll be blasting at summer bonfires, road trips, and during night outings.

Kyan Palmer is not one to just release his music and not perform. He has a full band and an opening slot on Marc E. Bassy‘s tour. He also has some performances scheduled at the Ludlow House in New York, as well as The Peppermint Club in Los Angeles. Now, it’s time for you guys to jump on the bandwagon.

Kyan Palmer is making his mark on the music industry, and trust us… he’s just getting started. For now, listen to his new single “Make It Up” below. Let us know your thoughts via Twitter @Soundigest, or in the comments below.