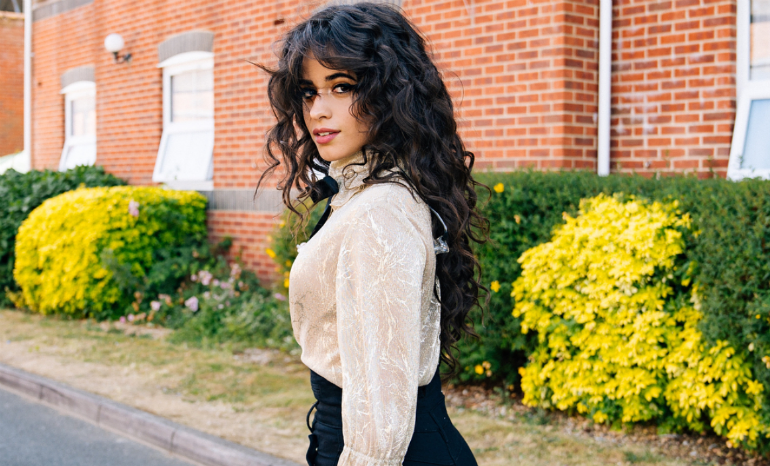 Get excited Camilizers, because Camila Cabello is already thinking about her second album! Cabello stopped by Beats 1 recently to speak to host Zane Lowe where she gave him the scoop on her thought process for her next album. “I have an idea for where I want my second album to go. I have a possible title for it.”

Cabello was asked about what kinds of things have inspired her upcoming album and her creative process to which she replied, “I love anything that makes me feel.” Currently, Cabello is in a relationship with Matthew Hussey, a British dating coach; he could very well be some on the inspiration behind the upcoming album! Even Lowe hinted at that, to which Cabello laughed at and didn’t elaborate.

This week, Cabello released her collaboration with fellow artist Bazzi on his track, “Beautiful.” Cabello is also currently opening up for Taylor Swift on her global Reputation Stadium Tour. Simultaneously, Cabello has been performing shows for her own Never Be The Same Tour. The “Havana” crooner has been staying busy!

Cabello’s debut album, CAMILA, debuted at number one on the Billboard Hot 100. To date, it has moved over one million units and is certified platinum. “Havana” has been one of the best selling singles of 2018 and is five times platinum. It was released over a year ago and is currently sitting in the top 40 of iTunes as of press time. “Never Be The Same,” the second single from the album, just went double platinum.

Cabello’s fans are understandably excited about the announcement of what they dub “CC2” (Camila Cabello 2). Check out some of their reactions below.

Her music is going to improve so much now that she's writing from a place of genuine happiness and more experience!

Girl we are really excited for your next album even though I’m still processing and recovering from the first one lmao.

You can also watch a clip from Cabello’s Beats 1 interview below.

Tell us: Are you excited for Camila Cabello’s second album? Sound off in the comments below!