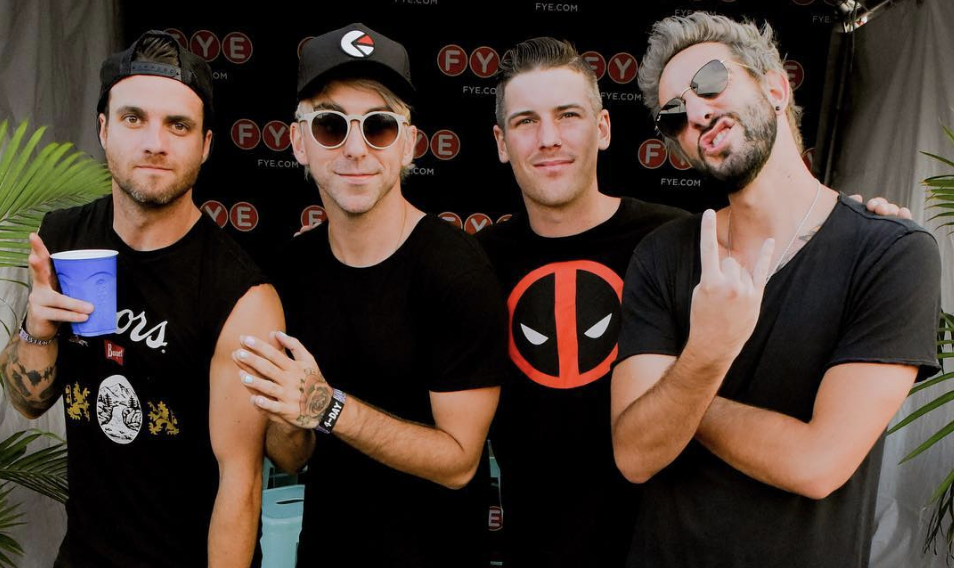 As things begin to wind down and everyone is squeezing in their final festivals and shows, All Time Low is just starting their summer. They have kicked off The Summer Ever After Tour, a co-headliner with Dashboard Confessional and opened by gnash. Before heading out to Minnesota to kick off the first leg of the tour, All Time Low made a stop at Lollapalooza in Chicago.

Lollapalooza is a staple for the city of Chicago, and it is truly a milestone in a musician’s career to be able to play one of their stages. While All Time Low is incredibly successful in the realm of pop-punk, being able to branch out and play at a pop/EDM heavy festival will surely do wonders for their career. To top it all off, they put on a great show in their allotted time-frame, rewarded with an overflowing crowd and the echoes of “Dear Maria, Count Me In” vibrating throughout Grant Park.

Festival sets will always be different than sets seen on a headliner tour, however, the boys managed to fill their hour on stage with their most summer-like songs. With less time to really interact with the crowd than normal, frontman Alex Gaskarth and guitarist Jack Barakat were still able to keep up the banter that is essential to any All Time Low show.

From Warped Tour to Lollapalooza, All Time Low is capable of entertaining any crowd. No matter where you see them, there will always be friends on each other’s shoulders during “Something’s Gotta Give” and the loudest sing-along you could possibly hear during “Dear Maria.”

While summer may technically be ending, you won’t want to miss the Summer Ever After tour to keep those vibes alive. The band will definitely put a smile on your face in one way or another!