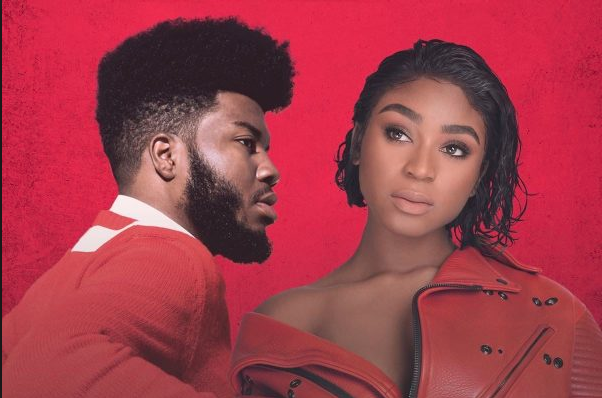 Khalid brought the house down at Lollapalooza on August 2nd and he wasn’t alone. Former Fifth Harmony star Normani helped Khalid surprise fans with a performance of hit single, “Love Lies.”  The two also performed the track together at this year’s Billboard Music Awards.

Since the song was released this past February it’s had a slow build, but is finally gaining momentum. The song is now in the Top 10 on Pop Radio and is 3x platinum in Australia. “Love Lies” is also number 18 on the Billboard Hot 100, making it Normani’s first as a solo artist and Khalid’s fourth Top 25 single. With “Love Lies” people are getting a chance to see what Normani can bring to the table as a solo artist. In a recent interview she talks about her image and being the next Beyoncé. “It’s flattering but I definitely have room to grow and improve. I want to work for my spot. It’s not fair that I’m the next Beyoncé just yet. But I hope to become that.” Normani has been in the studio and is signed to RCA’s new label, Keep Cool which was started by Tunji Balogun. He has helped pave the way for artists such as SZA, Bryson Tiller, and Khalid.

Normani says, “I’m supposed to work with Missy Elliott really soon, which I’ll go to Atlanta to do. I think I have two weeks with her. I recently worked with Stargate. I’m supposed to be working with The Dream, Jude Demorest, London on da Track, DJ Mustard, Priscilla Renea, Ester Dean who is a legend, there’s a lot of people” who are involved.

Are you excited for Normani’s solo material? Tweet @soundigest or comment below and let us know. For now check out Khalid and Normani’s performance from the 2018 Billboard Music Awards.