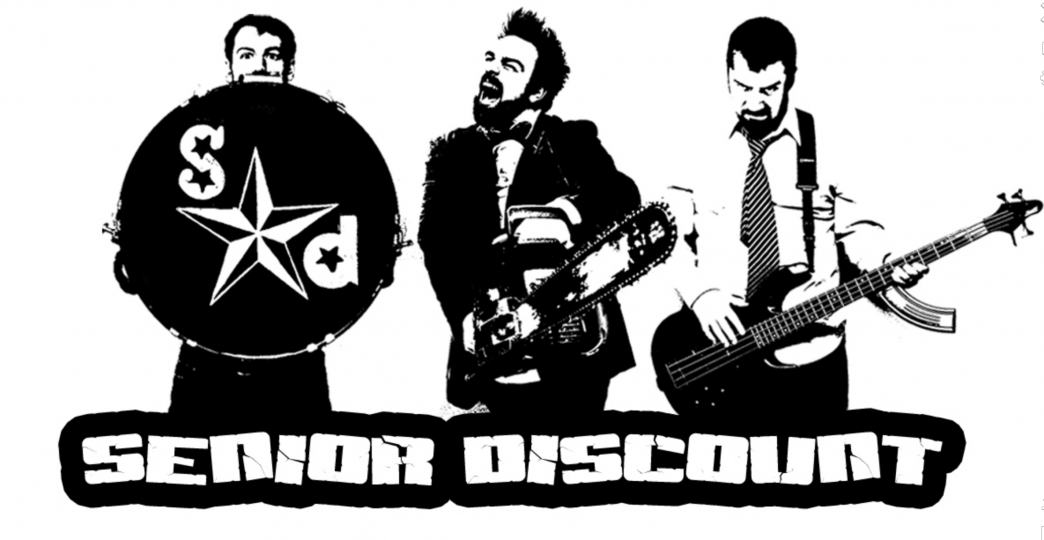 Pop-punk band Senior Discount is back with a new album, The Best Revenge, released on July 12th. On top of new music the Providence, Rhode Island natives were signed to Paper + Plastic Records prior to the release of their 11-song album, followed by playing the Hartford Warped Tour date.

The band began their career in 2004, with current members Chuck Staton on vocals and guitar, Christian Staton on drums, Abe Correia on bass, and Eric Macksoud on lead guitar. Their first full-length album was released in August of 2006, called There Were Four Who Tried.  Senior Discount has since released multiple albums and EPs leading up to The Best Revenge.

In their 14-year career, the band has played with bands such as Sum 41, Less Than Jake, Gym Class Heroes, and countless others. On top of music, however, the band also focuses on film production, which they use to promote their shows and releases. They have one full-length film called VBW Attack: The Senior Discount Movie, released in 2007, and put out a recent video of their album release show in Providence.

The band was personally added to the Hartford date of the 2018 Warped Tour by Kevin Lyman, as well as being signed to Paper + Plastic Records by Less Than Jake’s drummer Vinnie Fiorello, giving them reputable names to back their band.

Big things are happening for Senior Discount on all accounts, so go give their new album The Best Revenge a listen, and decide if their Rhode Island pop-punk vibe is for you!