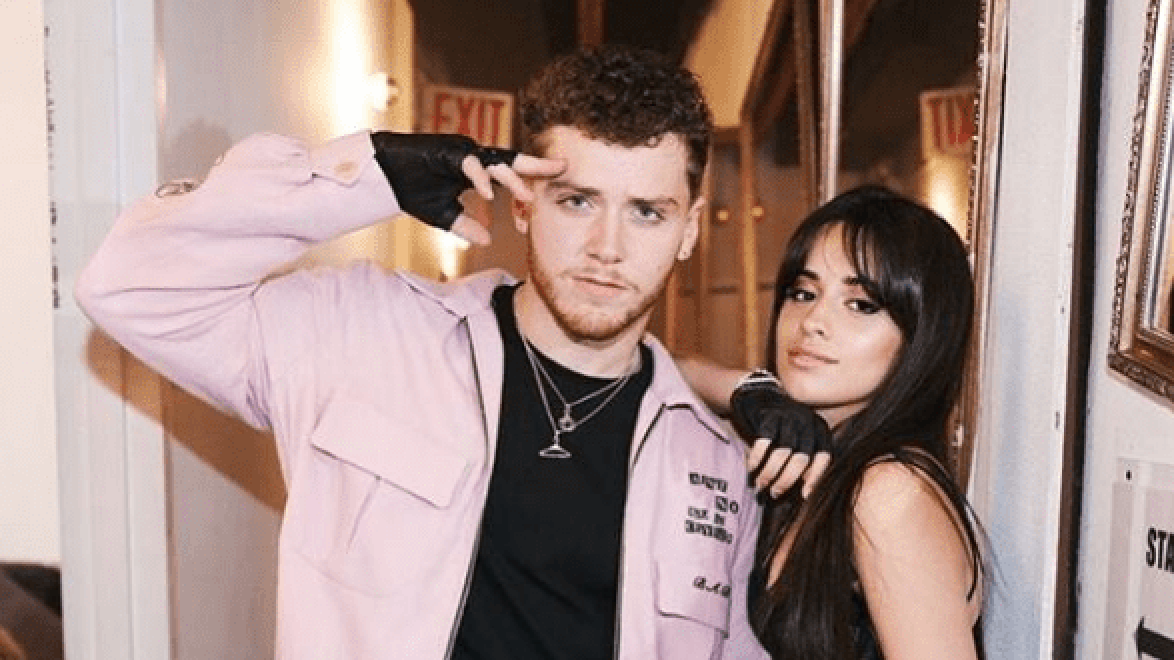 Bazzi and Camila Cabello collaborate on a remix of “Beautiful”. The song was the first single from Bazzi’s Cosmic album. On the cusp of the year anniversary of the track, Bazzi put out this re-release with none other than pop princess Cabello. Bazzi is certainly an artist to watch and Cabello is a great addition to the already magnetic song.

Bazzi’s blend of pop and R&B with electronic undertones makes for soothing yet bumping tracks. He went from having “Mine” being featured on Snapchat filters to becoming a multi-platinum artist. Bazzi’s music is euphoric pop and this is why Cabello was such a smart artist to team up with. Beside the two being tour mates on Cabello’s Never Be The Same Tour, her voice complements the song perfectly.

Bazzi opened for us on the North American never be the same tour. i came across this song & fell more in love with it hearing it every night. couple weeks ago on a day off I went to a studio & wrote a verse for it!! here is beautiful 💛 https://t.co/Aft1wnwdEl pic.twitter.com/ceCWjMksQZ

Cabello hops on for the second verse with new lyrics. “Painted in your golden kiss, honey dripping from your lips//I thank God and my lucky stars,” sings Cabello. The tracks positive vibes are amplified with Bazzi and Cabello singing together for the ending chorus. It truly is a beautiful, beautiful life with a collab as good as this one.

The melodies glisten along with with the lyrics. The song brings about a warm, happy sense. While Bazzi did not need much improvement, Cabello just elevates the track. The duo blends so well that they might as well be the angels described in the song.

Although we did miss the duo touring together, the two are on the road this summer. Bazzi is wrapping up his summer tour and then heading to Europe to support Justin Timberlake on the Man of the Woods tour. Cabello is an opening act along with Charli XCX on Taylor Swift’s reputation Stadium Tour while preparing another album.

Listen to “Beautiful” below and let us know what you think!

2 thoughts on “Bazzi and Camila Cabello Collaborate for “Beautiful” Remix”