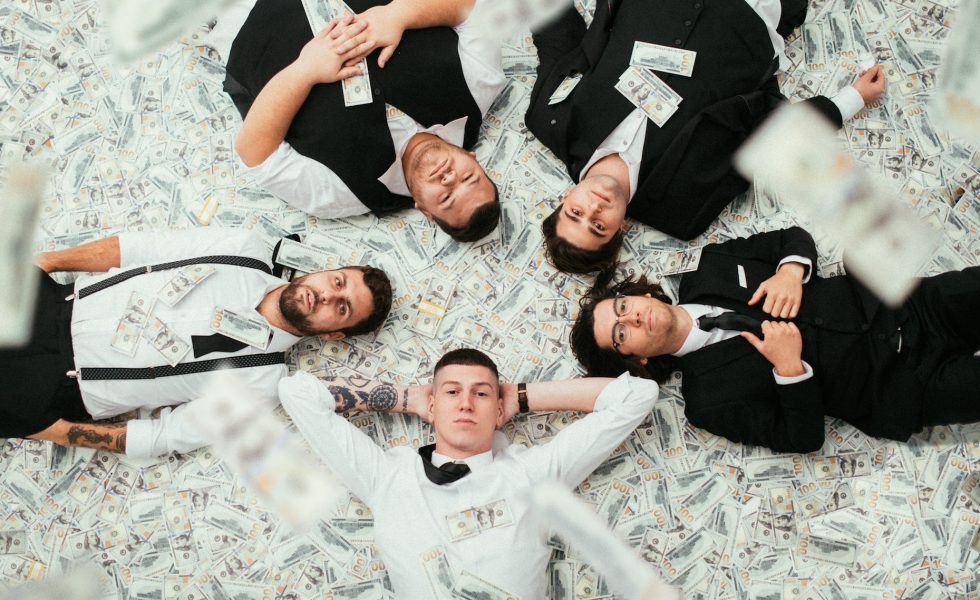 The entire Trophy Eyes record was extremely raw, with harsh vocals and powerful instrumentals to back. It was a portal into the life of the Australian punk frontman, and left the listener waiting eagerly for more.

Trophy Eyes finally gave exactly that to their fans with their third full-length album The American Dream, released on Friday, August 3rd. Their first single for the album, You Can Count on Me,  made it very obvious that fans of “old” Trophy Eyes were in for something new. Gone were the days of screaming into a microphone. The future of Trophy Eyes was going to be anthemic singalongs for them to play in stadiums across the world.

Many people screamed sellout, but the band members simply insisted they were growing as a band. While their sound had changed, their lyrics and message had not.

The American Dream, track-to-track, was the best album released so far in 2018. Floreani described some of his biggest troubles in life, from drug addiction, to suicide, to self-loathing. These themes were relevant in Chemical Miracle as well, but the deliveries were polar opposites.

In their second record, Floreani led the way with his rough, dominant vocals and was backed by equally powerful instrumentals. However, The American Dream brought out a more compelling side of Floreani. Instead, he allowed the instrumentals to take the driver’s seat and used his vocals in a more flexible way. There were flashes of their previous work, but The American Dream featured an entirely new version of Trophy Eyes.

This album had something to offer for everyone. There were slower, eerie songs such as A Cotton Candy Sky and A Symphony of Crickets. Floreani and Co. also featured songs built to rock the stadiums of Sydney to the ground with You Can Count On Me and More Like You.

The instrumentals of the album, especially in Broken and Tip Toe, was truly a masterpiece. Whether they were intricate riffs, delicate piano notes, or intense rhythms, they demanded just as much attention as the evolved vocals of Floreani.

The album ends with an extreme fusion of Trophy Eyes’ discography in the form of I Can Feel it Calling. The six-minute finale features some of the best blending of delicacy, intensity, and passion ever put together.

To put it quite simply, Floreani explains in Lavender Bay that “I won’t sleep until Sydney knows my name”. After the release of The American Dream, which landed the #1 spot on iTunes on the same day Travis Scott released the highly anticipated Astroworld, Floreani and the rest of Trophy Eyes’ status as a household name may extend far past Sydney.