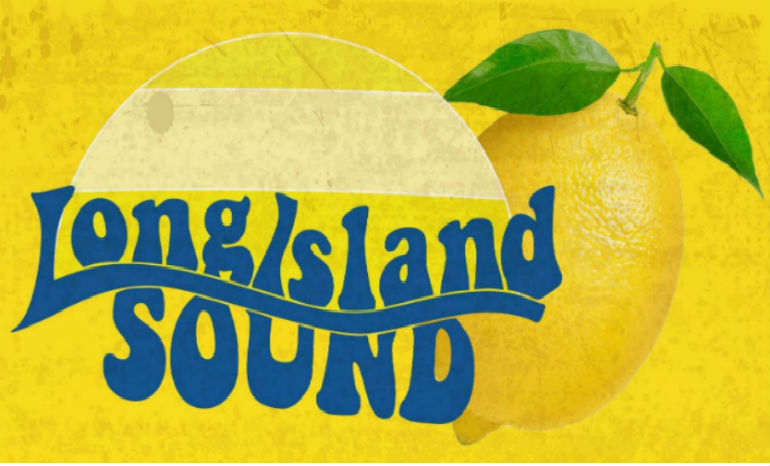 In April of this year an article was released by Newsday claiming that the music scene on Long Island, New York is, “just not what it used to be,” since the days of Taking Back Sunday and Brand New. The overarching theme of the article was, “Unless you’re a cover band that plays classics, your music has no viable market on the Island.”

The article was met with so much backlash that a formal panel discussion and debate was scheduled ($10 at the door to attend) . . . The State of the Long Island Music Scene, “Tribute Bands are taking Our Gigs!”

Sarah Waxberg and Amanda Meyer (music industry professionals with roots in the current L.I. scene) viewed the claims by Newsday as nothing but a little confusion to how things really were. To clear things up, they’ve put together the “Long Island Sound Fest,” a two-day music festival completely stocked with some of Long Island’s own.

“Quite frankly, Long Island has a thriving music scene,” Meyer stated. “It goes even beyond who we have on the festival. This year our lineup is very rock and emo-based, but our goal is to expand, even to the cover bands, to celebrate all we have to offer!”

The Sound Fest will take place at Mulcahy’s Pub and Concert Hall on September 1st and 2nd.  Patent Pending and Wheatus will headline Saturday, while Sunday will feature John Nolan of Taking Back Sunday.

Local vendors will also be in attendance. Everything down to the festival t-shirts will be based from the L.I. community.

Single-day passes to the fest cost $15 (only a little more than admission to a debate . . . Tribute Bands are Taking Our Gigs!!!) Two-day passes are $25.

Stay tuned for further announcements, as well as a panel discussion and debate that I’m organizing, (The State of a Long Island Writer, “Newsday is Taking All of My Stories!”). Time and location TBA, cover charge: $30.