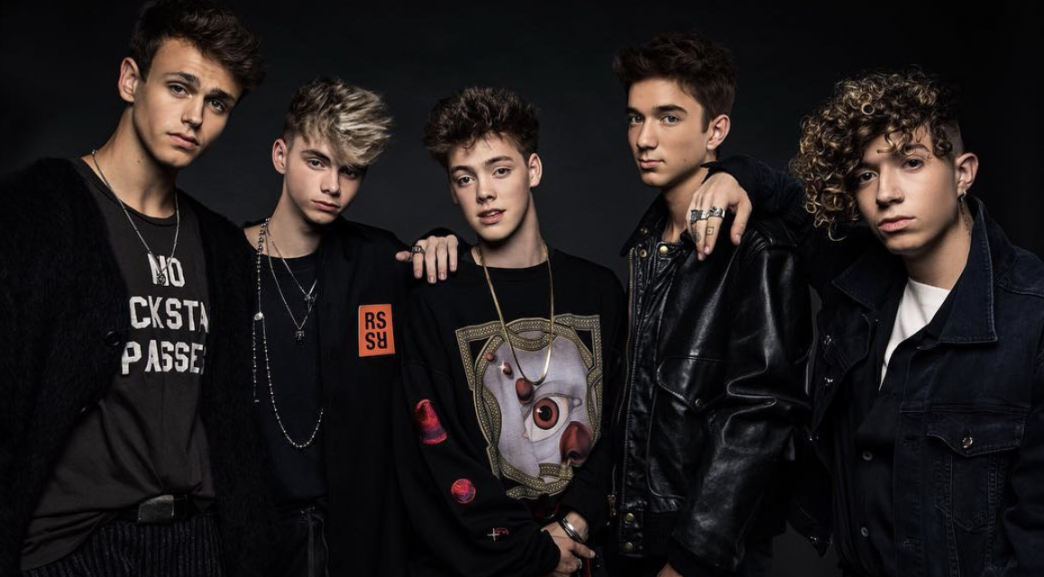 Prior to the formation of Why Don’t We, each of the five members had previously recorded as solo artists. After the band got together in September of 2016, they’ve released three EP’s and five singles, including their most recent Invitation, which was their first release to chart on the Billboard 200. Why Don’t We took to twitter to tease a “huge announcement,” and on Wednesday, August 8th, they shared the album art and the August 31st release date for 8 Letters.  On top of the announcement, they dropped the title track for the album, “8 Letters,” a heartfelt piano single.

The band will kick off a tour in Asia on August 18th, where they will visit places such as Tokyo, South Korea, Singapore, and the Philippines. They follow this with two days in Australia, hitting Melbourne and Sydney. They take a break from touring in September, then head out on their European tour, starting October 6th in Madrid and ending October 25th in London. The band has also promised a headlining North American tour, however they’ve yet to announce anything official.

Get ready for 8 Letters, and check out Why Don’t We’s track list and tour dates below.  Will you be attending one of the shows? Let us know in the comments or tweet us @Soundigest.

Why Don’t We Tour Dates: