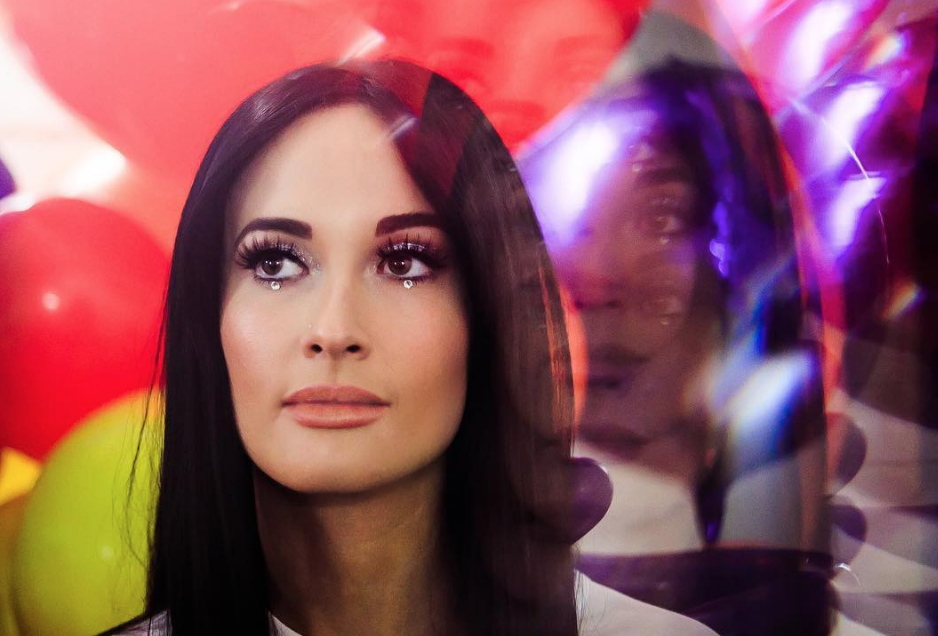 Musgraves, who just finished touring with Harry Styles on his Harry Styles LIVE on Tour Tour, is one among the many iconic artists lending their voices to the upcoming album.  Other artists such as Dolly Parton, Ringo Star, Brad Paisley, Willie Nelson, Kris Kristofferson and Eric Church will be covering Miller’s quirky, yet legendary country songs.

Spacey Kacey is a perfect fit to be covering Miller’s song because the two share a playful quality in their music that isn’t always prevalent in traditional country music. Musgraves cover of “Kansas City Star” is a dazzling interpretation of the original. There is a playful twang to the song as Musgraves sings about being, “the queen on Kansas City.” The song will leave you with a smile on your face and an itch to visit Kansas City.

Listen to the song below let us know what you think in the comments or on Twitter @Soundigest!