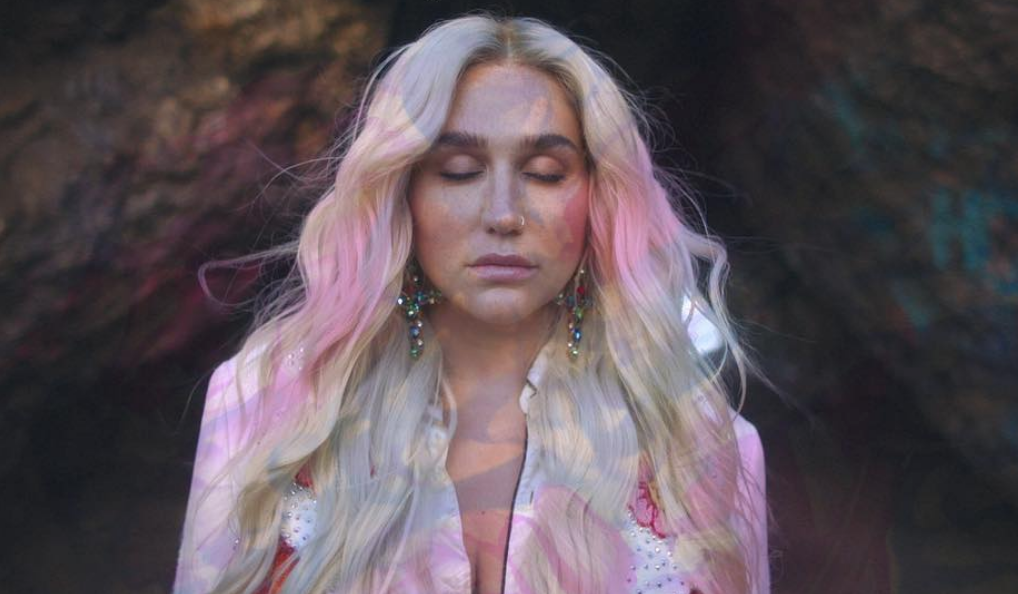 Almost a year after the release of her album Rainbow Kesha has released a documentary that gives fans an insight into the struggles she faced and how she came to create her album.  Along with starring in the film, Kesha is credited as one of the directors.

The film includes real footage from her writing and recording process of Rainbow as well as some artisticvisuals that visually show how Kesha was feeling during some of the hardest times of her life. One scene includes the singer trapped in a glass box on the beach, which speaks greatly to her legal battle with Lukasz Gottwald, more commonly known as Dr. Luke.  Kesha’s creativity really shines through in the theatrical scenes in the film, giving us all the perspective of how she was feeling during the process of creating her album.

The documentary also includes footage of Kesha preparing for her Grammy performance of “Praying.” This was a very big deal for the singer because not only was she performing, but her album Rainbow was nominated for an award. All of this came after her involuntary hiatus caused by legal struggles with Dr. Luke, Kemosabe Records, and Sony Music Entertainment.

The film follows Kesha through her rehearsals for her emotional performance. Knowing how important this performance was, she wanted to make sure it was the absolute best it could be and with the help of her friends and family she gained the confidence to give an amazing and moving performance.

Overall this documentary is a must watch, it really gives fans and viewers an insight to exactly what struggles and emotions Kesha was feeling during creating her album and is really eye opening and inspiring. With Rainbow being the first album the singer had full creative control over, it’s so amazing to see how far she has come and how strong she is. The documentary is out now and available on Apple Music.